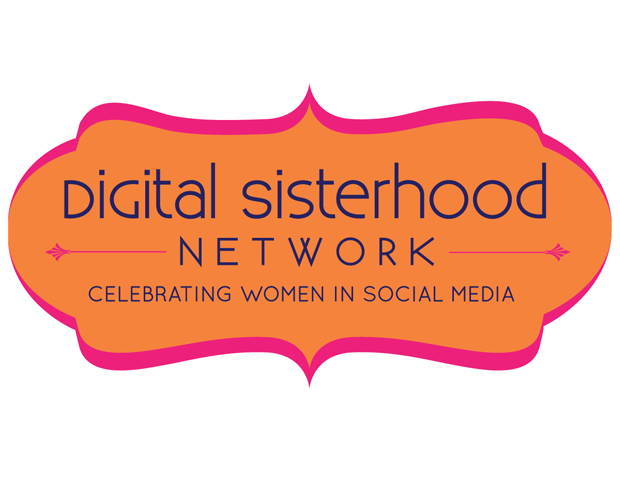 With 87 million women between the ages of 18 and 76 years old online, and another 69 million using social media on a weekly basis, according to BlogHerâ€™s Social Media Matters study, itâ€™s fair to say women run the world web. Itâ€™s one of the reasons social media influencer Ananda Leeke founded the Digital Sisterhood Network. The â€œJill of Many Tradesâ€ (sheâ€™s a lawyer-turned-author, as well as an artist, coach, innerpreneur, yoga instructor, among other things) sparked a movement that consists of a national and international following; an entire month dedicated to women in social media, Digital Sisterhood Month, which takes place in December. Thereâ€™s also a weekly celebration on Twitter and Facebook, entitled #DigitalSisterhood Wednesdays, geared toward shouting out your network and igniting meaningful conversation. As the organizationâ€™s designated month comes to a close, Digital Sisterhood announced the 2012 Digital Sisters of the Year. The Digital Sisterhood 100 is comprised of seven categories: Creativista, Empirista, Empowerista, Enchantista, Evangelista, Flowista, and Lifestylista. Take a look at who made the list: --Janel Martinez 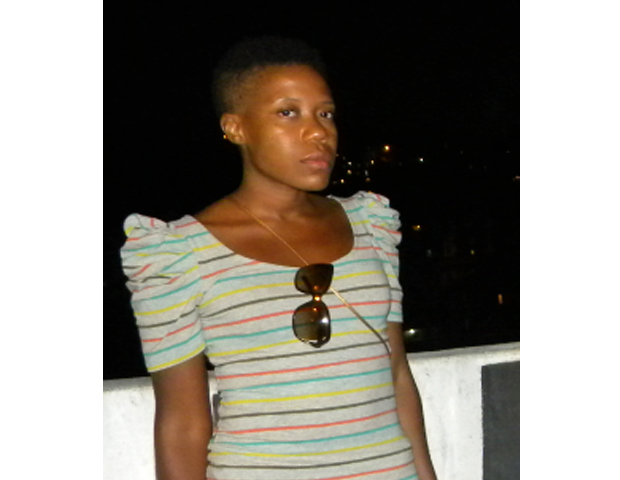 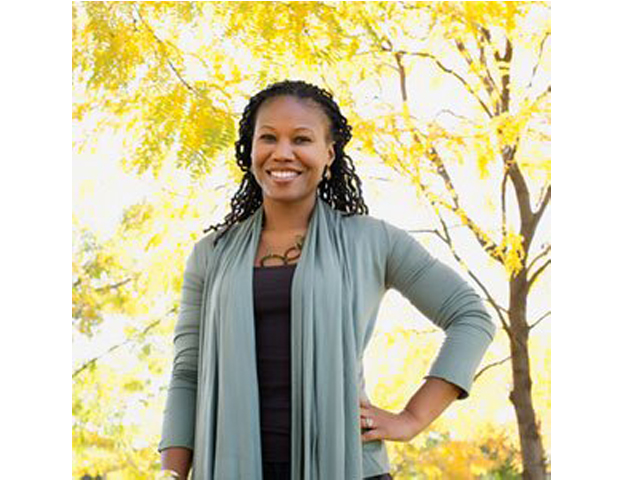 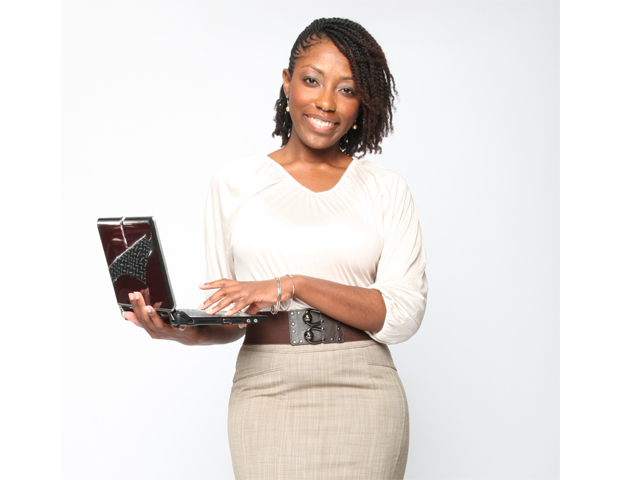 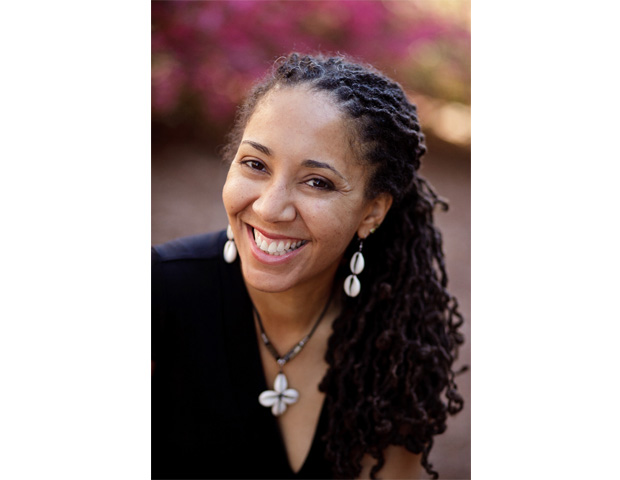 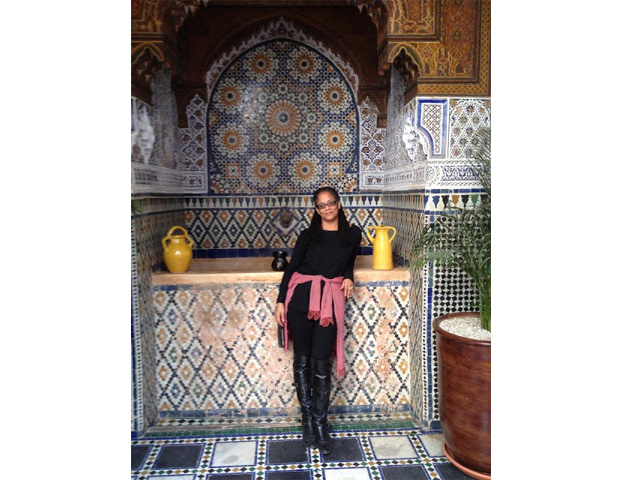 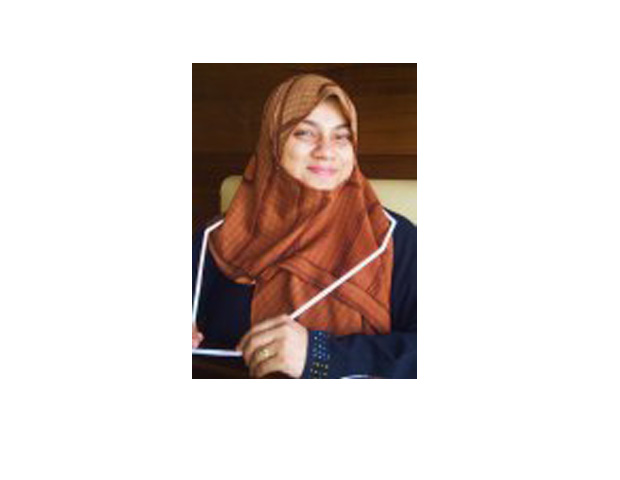 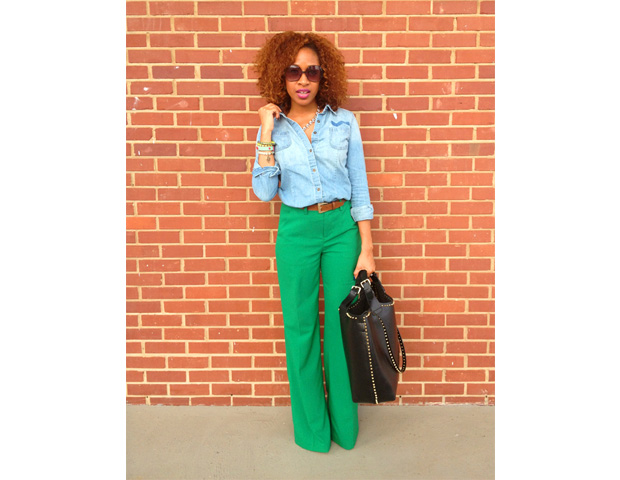