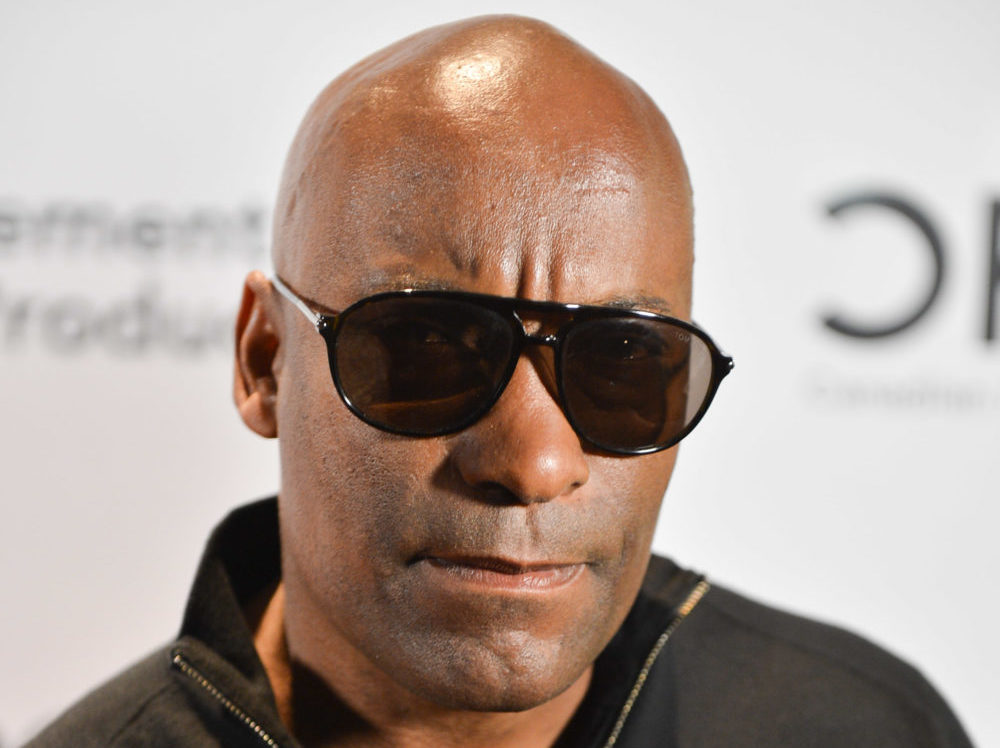 According to CNN, John Singleton died on April 29 at 51 years old. His family released the following statement:

“We are sad to relay that John Singleton has died. John passed away peacefully, surrounded by his family and friends. We want to thank the amazing doctors at Cedars-Sinai Hospital for their expert care and kindness and we again want thank all of John’s fans, friends and colleagues for all of the love and support they showed him during this difficult time.”

Hollywood trailblazer John Singleton, who suffered from a stroke and fell into a coma earlier this month, made history when he was just 24 years old with his iconic 1991 film Boyz n the Hood. The groundbreaking movie explored the plight of childhood friends growing up in an inner-city neighborhood stricken by gang violence in South Los Angeles. The film received two Academy Award nominations in 1992, making Singleton both the first African American and youngest person ever to be nominated for Best Director. It also received the nod for Best Original Screenplay. In addition, the film also helped launch the careers of stars like Angela Bassett, Morris Chestnut, and Cuba Gooding, Jr.

At the 2015 American Black Film Festival, Singleton revealed that he had hired a predominantly black crew to make the film as well as a mix of actors and non-actors, some from South LA. “Everyone from the neighborhood was invested in the film. The crew was 97% black,” said the USC School of Cinematic Arts graduate. He described making the film — which was inspired by his real-life friends and the challenges that they experienced in South Central — as “cathartic.” “I wanted to make a film that was quintessentially black American. I think we’ve gotten away from that as filmmakers. We’re too concerned with what others think, not about what’s culturally astute.”

Today, Boyz n the Hood is recognized as one of the most definitive movies of the 90s and an urban classic that continues to resonate with audiences almost 30 years later. “Everything that we dealt with in Boyz n the Hood is still relevant today,” Singleton said. “Black men still feel like they have to prove their masculinity. There’s so much pressure black women and men have to deal with. We’ve become time bombs.” Boyz n the Hood was added to the United States Library of Congress in 2002.

The screenwriter went on to direct a number of other notable films and television series throughout his career, including Poetic Justice, Baby Boy, 2 Fast 2 Furious, the FX crime drama Snowfall, and several episodes of Empire.

Back in 2011, Singleton told BLACK ENTERPRISE that there are fewer opportunities for black directors today to make big-picture films than there were at the start of his career. “I think there is less opportunity now in making big mainstream pictures [for] black filmmakers making films for black audiences,” he said. “It’s harder for us to get a movie made in that vein because they kind of compartmentalized and made it open for just a few people to make pictures.”

Tragically, Singleton suffered from a stroke on April 17 and was placed in intensive care. His mother and business manager, Shelia Ward, filed papers in court requesting conservatorship, stating that Singleton was “unable to provide for his personal needs” or “manage his financial resources,” according to The Associated Press. The court papers also claim that at the time of his stroke, Singleton was “engaged in several business deals” and in the process of signing “a lucrative settlement agreement.” Ward’s claims, however, were publicly refuted by Singleton’s daughter, Cleopatra Singleton, who also opposed the idea of giving her grandmother control over her father’s estate.

At the time of publishing, Singleton was reportedly still on life support and scheduled to be taken off April 29. In a statement, a family spokesperson revealed he had suffered from hypertension. “Like many African Americans, Singleton quietly struggled with hypertension. More than 40% of African American men and women have high blood pressure, which also develops earlier in life and is usually more severe.” 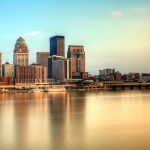 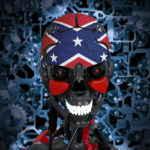