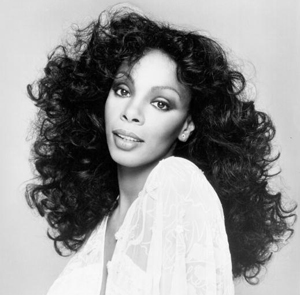 A day after the “Godfather of Go-Goâ€ Chuck Brown died, TMZ is reporting another music great has passed. “Queen of Disco” Donna Summer died Thursday morning at the age of 63 following her battle with cancer.

Climbing the charts in the 1970s and 1980s with notable hits such as “Last Dance,â€ “She Works Hard for the Money,â€ “Hot Stuff,â€ and “Bad Girls,â€ Summer went on to rack up five Grammy Awards and six American Music Awards. Â She also charted three multi-platinum albums.

The Grammy-winning artist is survived by her husband, singer and producer Bruce Sudano, their daughters, Brooklyn and Amanda, Summer’s daughter, Mimi, from a previous marriage, and four grandchildren.

This story is still developing. Check back for updates.