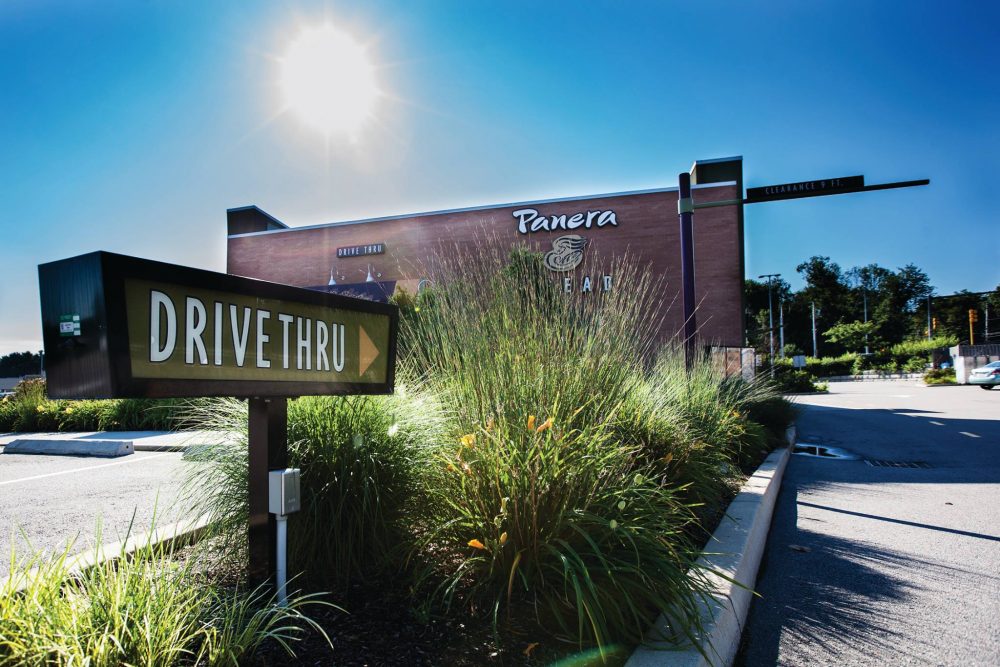 Vines accused Covelli of refusing to promote him and placing him in the kitchen instead of where the public was served, because of his race. Covelli runs several Panera Breads in western Pennsylvania and various other parts of the U.S. Part of the judgement passed down by the judge requires him to advertise in the states that he owns Panera Bread’s for other wronged employees.