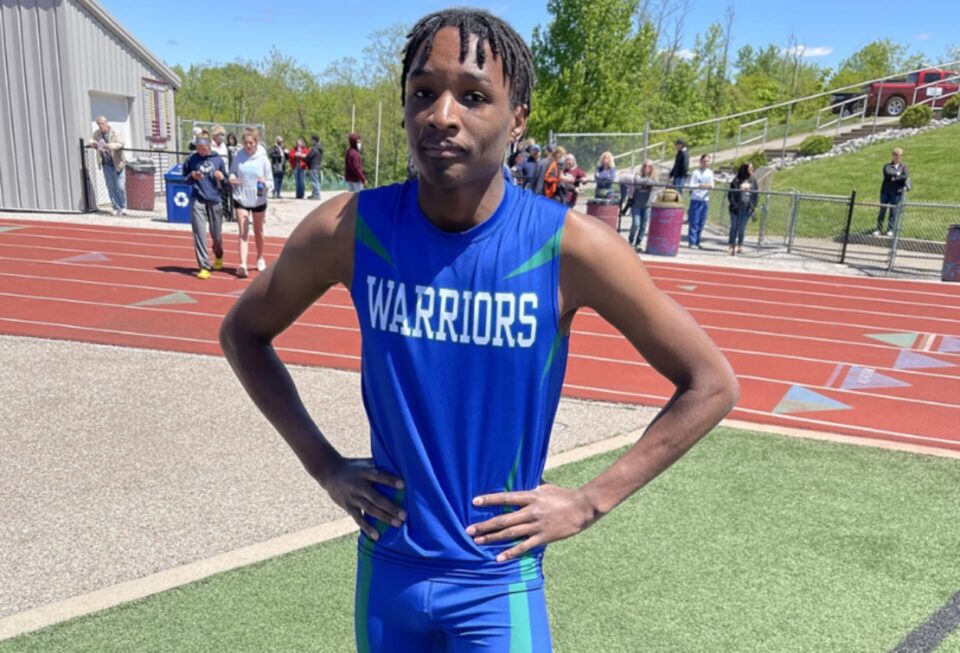 A high school in East Bernard, Texas, a city about 50 miles outside of Houston, has banned “braided hair or corn rows,” a policy that directly damages the self-image of their Black teenage students.

When 17-year-old Dyree Williams moved from Cincinnati, Ohio, to East Bernard, he and his mother were shocked to learn of this rule as he has proudly worn locs, twists and braids all his life. The hairstyles are part of his identity and connection to his ancestors.

According to the school’s student handbook:

Williams and his mom both agree that they will follow no such rule.

The policy goes on to state, “This includes but not limited to tall hair styles, side swept bang styles, and long hair dangling over shaved sides or shaved back of the head. This also includes mullets and mullets in the making. Braided hair or corn rows will not be allowed. No extremes in hair styles.”

Bullock tried to meet with the school administration over the discriminatory rule, hoping there’d be some leeway for her son. The staff simply referred them back to the dress code policy in the student handbook.

Upon filing for a religious exemption with the district superintendent, she was denied. Courtney Hudgins, the East Bernard Independent School District’s superintendent, offered no real solution. The superintendent said via email that “assuming the child can meet the requirements, they are welcomed to enroll.”

Bullock asked for an explanation on the district’s decision but has not heard back.

“The policy contains explicit gender discrimination that recent court decisions have found to be unconstitutional and violate Title IX, and it also explicitly bans ‘braided hair or twisted rows/strands,’ which is a proxy for race discrimination and disproportionately harms Black students in the district.”

For the time being, Bullock is homeschooling both Williams and his two sisters.

Bullock says she feels bad her son won’t receive the same opportunities to run track and get recruited by scouts for college scholarships as he enters his junior year.