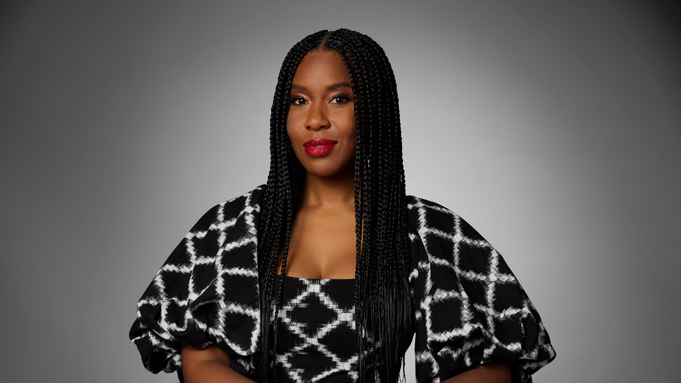 The Walt Disney Co. is launching a platform that will cater to creators of color as well as creatives who are underrepresented in the entertainment industry.

According to The Hollywood Reporter, Disney is launching a new brand called Onyx Collective that will be led by Freeform president Tara Duncan. The platform will be showcasing and premiering work from these creators primarily on Hulu, but will also use other Disney platforms that may host projects from the brand’s voices.

“We’re building a home where creators of color are inspired, empowered, and have unparalleled access to reach audiences around the world,” Duncan said in a written statement. “This artist-first approach will make Onyx Collective synonymous with entertaining, brave, and bold ideas told from a distinct point of view. I’m humbled by the opportunity and all of the possibilities.”

There will be some Onyx Collective titles that will be distributed internationally on Disney+ through the company’s Star brand.

“Our industry is immeasurably enriched by the incredible talents of emerging and established creators of color. Launching Onyx Collective allows us to be the best partners to those creators, providing them with the support they need to do their best work,” Dana Walden, chairman of entertainment at Walt Disney Television, said in a statement. “Tara Duncan is a gifted executive with fantastic instincts. With her leading this talented team, we have the opportunity to tell transformative stories that authentically represent our audience and are essential to our success.”

According to Deadline, the first project to debut on the platform is Questlove’s feature documentary Summer of Soul (…or, When the Revolution Could Not be Televised), which has been acquired by Hulu and Searchlight Pictures. The film tells the story of the 1969 Harlem Cultural Festival, which was often referred to as Black Woodstock. It is being released on Hulu on July 2 and will stream internationally on Disney+’s Star.

The second scheduled project will be The 1619 Project docuseries which is produced by Oprah Winfrey and Lionsgate. The series is based on materials from The New York Times Magazine and Nikole Hannah-Jones’s work.