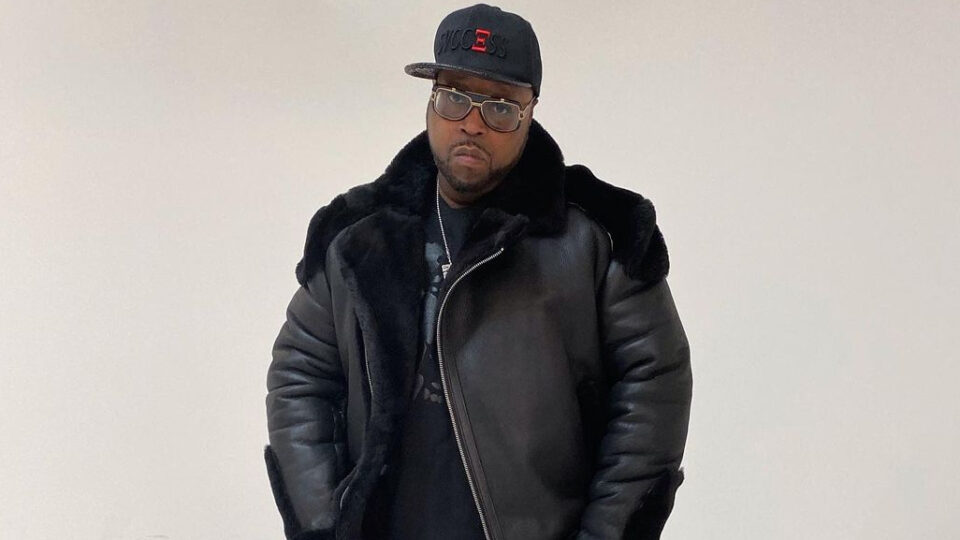 The coronavirus has claimed the life of a well-respected and long-time member of the hip-hop community.

Former New York City graffiti artist, DJ, and recording artist DJ Kay Slay had reportedly been battling the coronavirus for the past four months. According to the New York Post, the 55-year-old died on Easter Sunday.

Kay Slay’s family confirmed the death in a statement to the New York Post.

“Our hearts are broken by the passing of Keith Grayson, professionally known as DJ Kay Slay,” the family wrote. “A dominant figure in Hip Hop culture with millions of fans worldwide, DJ Kay Slay will be remembered for his passion and excellence with a legacy that will transcend generations.”

“In memory of DJ Kay Slay, our family wishes to thank all of his friends, fans, and supporters for their prayers and well wishes during this difficult time. We ask that you respect our privacy as we grieve this tragic loss.”

Kay Slay, also known as “The Drama King,” was a popular DJ at New York’s Hot 97, where he has powered his “Drama Hour” for over 20 years. According to The Fader, the hip-hop station also released a statement about his passing. “Hot 97 is shocked and saddened by the loss of our beloved DJ Kay Slay. We cherish the many memories created through the twenty-plus years he dedicated to the Drama Hour. A cultural icon, Kay Slay was more than just a DJ, to us, he was family and a vital part of what made Hot 97 the successful station it is today. Our hearts go out to his family, friends, and fans worldwide, and we will always and forever celebrate The Drama King’s legacy.”

His presence was felt worldwide, and many showed their gratitude toward “The Drama King” on Twitter.

We lost one of the most SOLID MFs in HipHop.. I’ve been checking in on him his whole struggle in the Hospital. I honestly thought he was gonna pull through. This truly Hurts… F Covid. RIP to the Drama King #Kay Slay pic.twitter.com/5MyanPPPWo

Rest in Power big bro. I can’t even believe I’m writing this. Travel well my old friend. My condolences to his family and other friends hurting right now. #DjKaySlay #Harlem pic.twitter.com/M7BFnG62iH

Rest In Peace Dj Kay Slay the first Dj to play my music on the radio Slay was the definition of doing it for The Culture truly gone be missed Thank You for everything #HipHopLegend https://t.co/0gkVLrvDmd

Damn R.I.P. to the legend #DJKaySlay