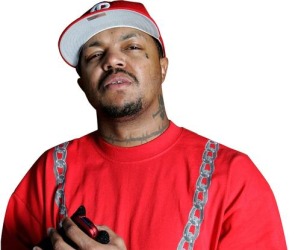 Paul Beauregard, better known as DJ Paul from the hip-hop group Three 6 Mafia, has come a long way from his Memphis roots.

His transformation from part of an underground rap group with questionable lyrics to winning an Academy Award has been no small feat, but DJ Paul isn’t resting on his laurels.

JetMag.com recently sat down with the entrepreneur to discuss his new found career as a chef and how he balances his new business with being a hip-hop artist.