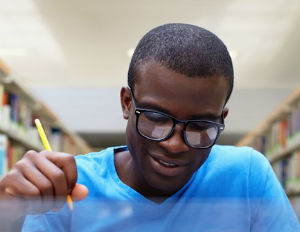 As the Supreme Court weighs whether to strike down the use of affirmative action in higher education, LZ Granderson writes that many professional black people resent the practice because, he says, it delegitimizes their accomplishments.

Here’s an excerpt from the piece:

“This is at the heart of a little talked about secret regarding affirmative action: A lot of black professionals don’t like it either. Not because they think the playing field is necessarily leveled, but rather their skills and talents are constantly being slighted by whites who think their jobs were given to them solely because of their race.

It’s insulting, it’s demeaning and there’s not a damn thing we can do about it, because as long as race is part of the qualification metric, the perception that the bar was lowered so that we could jump over it will persist.”