Documents: The Royal Palace Is Racist, Has Been Unchallenged For Years 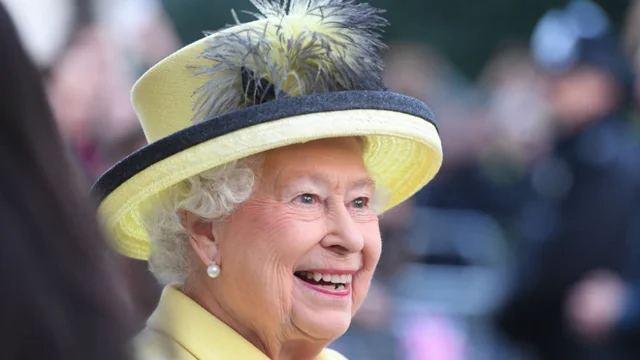 Several weeks after Prince Harry and Meghan Markle, the Duke and Duchess of Sussex, sat down with Oprah Winfrey for a candid interview, documents show that Queen Elizabeth prevented people of color from high- ranked positions and that she hasn’t been liable for discrimination laws for more than four decades.

The Guardian, which delivered the scoop, also reported that the royal palace is racist and has been for a long time without any pushback until Markle came along.

In February 1968, TG Weiler was a responsible for immigration, security, and law and order, better known as a home office civil servant. At the time, Lord Tryon, the assistant keeper of the privy purse, or  a chief financial advisor to the queen.

Per a discussion, Tryon said “clerical and other office posts, to which it was not, in fact, the practice to appoint coloured immigrants or foreigners; and ordinary domestic posts for which coloured applicants were freely considered, but which would in any event be covered by the proposed general exemption for domestic employment.”

In basic English: Black people were, and probably still are, only allowed to hold domestic positions, but the royal palace can deny them from having work.

Weiler recalled that Tryon was going to adopt to new U.K. discrimination laws, but the royal palace wanted to be exempt from the employees coming forward with their complaints.

“They were particularly concerned that if the proposed legislation applied to the Queen’s household, it would for the first time make it legally possible to criticize the household. Many people do so already, but this has to be accepted and is on a different footing from a statutory provision,” Weiler wrote.

In the following month, the palace was going to comply with the new discrimination registration, but the exemption made it so that advisers could not be held accountable in the queen’s courts.

The queen’s palace was exempted from the the 1970 Equal Pay Act, the 1975 Sex Discrimination Act, the 1976 Race Relations Act in the country, and by extension, the 2010 Equality Act that replaced the three other provisions against discrimination.

As The Hill reported, records regarding ones race were not kept until the 1990s, the time when people of of color were visibly hired at the palace.