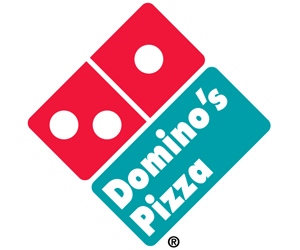 After the reelection of President Obama, several CEO’s were vocal about how his health insurance initiative, more commonly referred to as Obamacare, would affect their business. Some, citing the rising costs of providing employees with full coverage decided it would be easier to lay off workers; other companies reduced or capped the number of hours workers could work.

Domino’s Pizza is facing a different dilemma regarding complying with Obamacare. The company is working with federal regulators to determine how to meet a mandate requiring chain restaurants to post calorie counts on their menus, AnnArbor.com reports. The mandate will begin being enforced next March.

“There are 33 million ways to sell a Domino’s Pizza, so coming up with a way to put calories in a menu for 33 million varieties is a little bit difficult,â€ said Domino’s CEO J. Patrick Doyle.

The CEO was quick to point out that neither he or his company have a problem with Obamacare.Â  When asked if he felt the law was reasonable he said, “Yeah, it’s certainly reasonable. If they’re doing it for restaurants, then we should be included. It’s really more about coming up with a method of complying with the law.”

Read More at the AnnArbor.com