Don Lemon: 'If They are Going to Put Someone on Mount Rushmore, the First Black President Should be Front and Center' 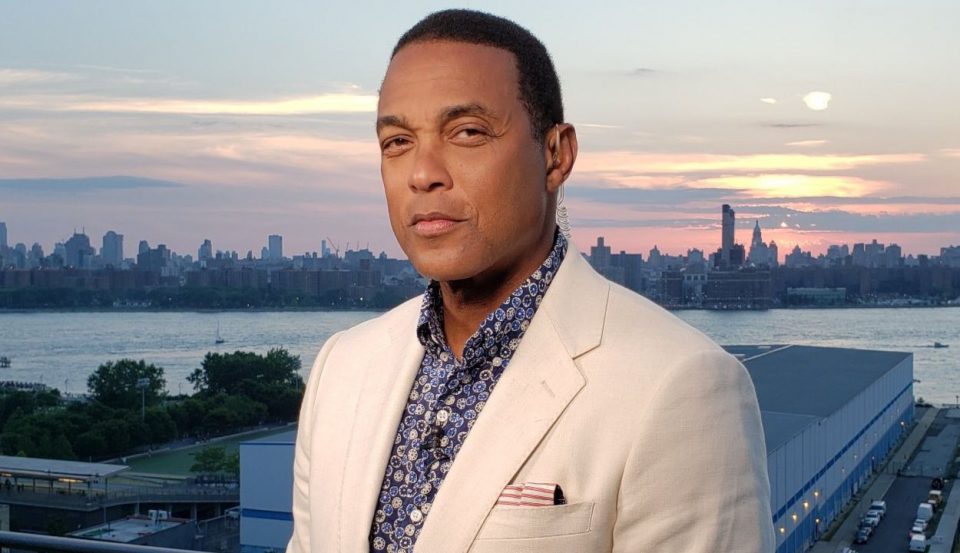 After President Donald Trump gave a speech at Mount Rushmore last week, there has been heightened scrutiny of the presidents etched in stone and of the history of the land itself. CNN host Don Lemon feels that with the racist and divisive history of the country, the nation’s first Black president, Barack Obama, should be “front and center” on Mount Rushmore according to Real Clear Politics.

Earlier this week, on CNN’s Cuomo Prime Time, Lemon and host Chris Cuomo were speaking about the white couple who were arrested for vandalizing a Black Lives Matter mural. The couple was caught defacing the letters on a street in Martinez, California.

That conversation morphed into Lemon suggesting that former President Barack Obama should be front and center on Mount Rushmore.

Lemon: “This is the country that we built. Even though a rich diversity of people helped to build this country and many of us, meaning our ancestors, for free. Did not get paid for it. Could not get an education. Could not build wealth. Are not on statues. Confederate or otherwise. Not on Mount Rushmore.

I think, listen, this is going to—people are going to get and pick this up—they’re going to put someone on Mount Rushmore considering the history of this country. The first Black president should be front and center.”

Cuomo responds: “Because now you are charged with what do you do here? What are you about? How do you collaborate in the creation here? Whether it’s the pandemic or whether it’s the virus of racism. What we do have to do in this country is everybody—you’re doing it beautifully and brilliantly yourself. Of course, I’m bias and I love you.

“But you’re using your platform you’ve made a choice. You may not be winning yourself a lot of fans but you’re going to say what you think is true from your experience hard minted from many years in this business and in this country.”

The full interview is below.