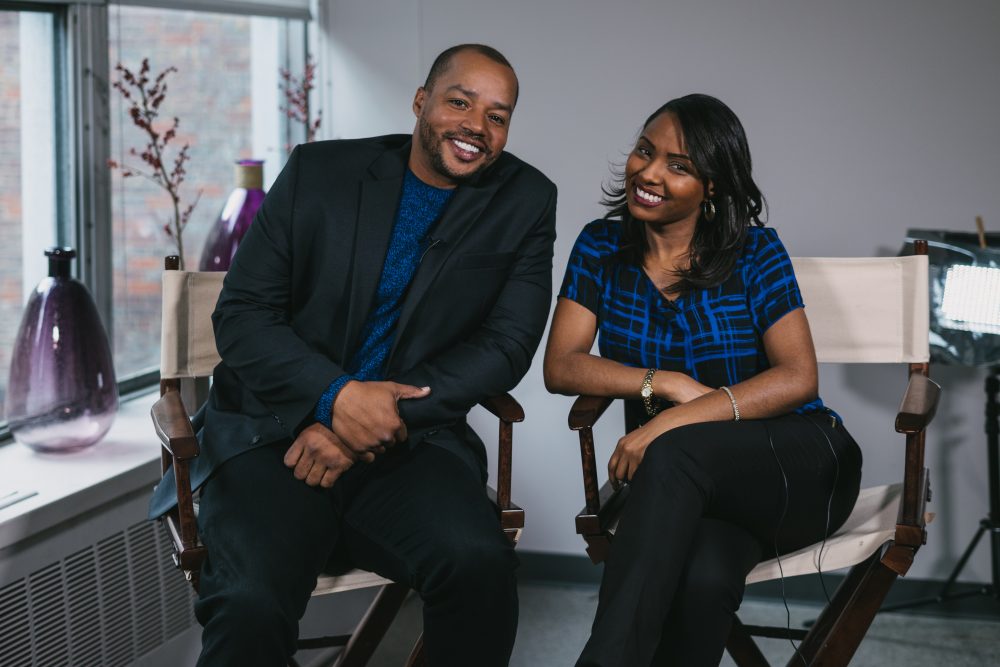 Studies from the Center for Disease Control and Prevention (CDC) show that 100,000 people in the U.S. would live longer lives if they received preventive care each year. To encourage more people to take advantage of annual checkups, which are usually 100% covered by health plans if a patient stays in-network, Cigna launched the “TV Doctors of America campaign.” The yearly campaign features prominent actors who have played physicians on television such as Neil Patrick Harris, who’s known for his role as Dr. Doogie Howser, and Patrick Dempsey and Kate Walsh, who both starred on Grey’s Anatomy. Also part of the campaign is Donald Faison, who had a leading role in the hit ABC comedy series Scrubs from 2001 to 2010.

Faison stopped by Black Enterprise to discuss his personal passion to make a real difference in the health of the country and commitment to help people prevent chronic diseases and live a healthier life. During the interview, the former star of the 1995 pop classic Clueless talked about his partnership with Cigna and why it’s important to take control of your own health. He also explained why it’s important for him to be a role model for his children and motivate them to lead healthy lives. After taking an honest look at his own health and daily habits, he realized how important it was for him to lead by example. In addition, the comedian talked about his current work-related projects.

This story has been updated to properly attribute information from the CDC and the name of the “TV Doctors of America campaign.”