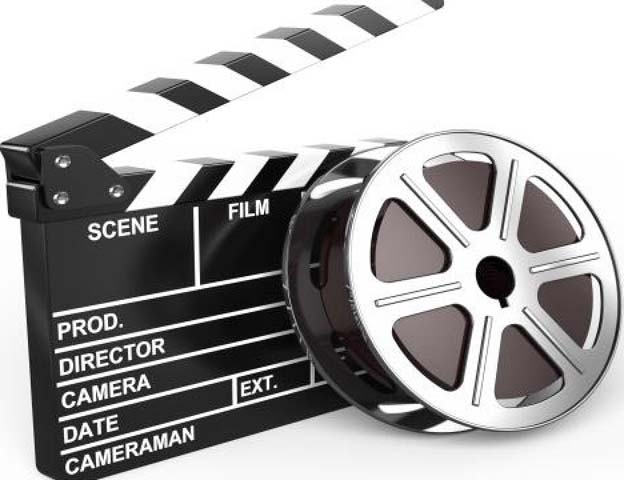 With a strong international appeal, Matsoukas has directed commercials for a number of the nation’s largest corporations with global reach such as Nike, Coca-Cola, Toyota, and Target. And her industry accolades speak for themselves: a DGA nomination for her short film Negros Negros; 2009 MVPA Director of the Year; 2008 UK MVAs People’s Choice Award; and her video for BeyoncÃ©’s “Pretty Hurtsâ€ won the 2014 VMA for Best Video with a Social Message. 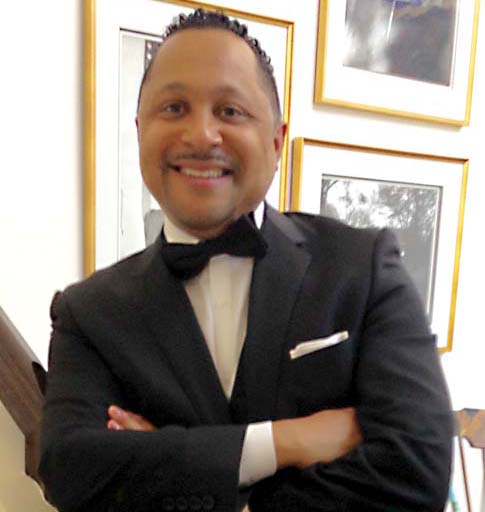 “I’m an artist’s advocate.â€ That sums up Mitchell’s mantra. Mitchell is a motion picture talent agent at one of the nation’s leading entertainment and sports agencies, Creative Artists Agency, which he joined in 2012. He’s a fierce proponent for the artists on his roster, which include Common, RZA, Terence Howard, Mike Epps, Zendaya, Gabrielle Union, Reginald Hudlin, John RidleyÂ and others, striving to discover and lock down the best opportunities for his clients. “I grew up in the theater. My cousins ran the National Black Theater in Harlem, so I’ve always been interested in the arts.â€

A typical day for Mitchell includes connecting with clients and meeting with senior leadership to ensure the CAA clients’ goals are being met. He is somewhat of a curator of relationships and holds that responsibility close to his chest. Knowing that he wanted to pursue opportunities on the business side of entertainment, he started his career in the United Talent Agency’s mailroom. Mitchell insists that internships at an agency are important–they provide a view of what’s to come. “Study law, art, and/or business. There is no direct path to becoming an agent. But get a mentor. Mentorship in this business is important.â€ Where does he see himself in the next few years? “A leader within my agency that continues to champion for my clients. A strong advocate.â€

By remaining passionate and focused, Mitchell continues to live out his teenage dreams. 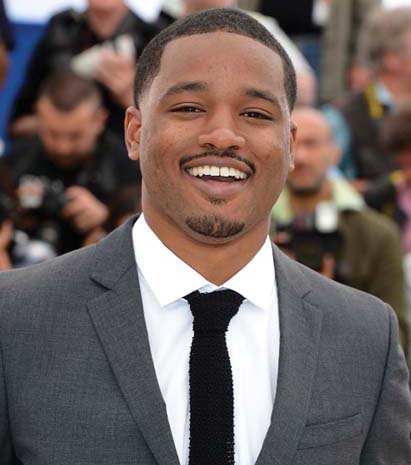 The 29-year-old director and screenwriter is on a roll with feature films Fruitvale Station, which won the Grand Jury Prize and The Audience Award for U.S. Dramatic Film at the 2013 Sundance Film Festival, and the seventh Rocky film, Creed.

But his short films also make a mark. Locks, which first screened at the Tribeca Film Festival, won the Dana and Albert Broccoli Award for Filmmaking Excellence. The Sculptor and Gap, both released in 2011, won the Jack Nicholson Award for Achievement in Directing.

It was, in fact the American Black Film Festival’s HBO Short Film Competition that launched his career. After winning the prize for Best Short Film in 2011 for Fig, Coogler–who will receive the 2016 ABFF Awards Rising Star Award–was able to gain the financing for Fruitvale.

At Sacramento State University, Coogler squeezed in as many film classes as he could while majoring in finance. Soon after, he studied at USC School of Cinematic Arts, where he made his shorts and revealed his natural talent for storytelling.

Coogler has come a long way from the $900,000 Fruitvale budget. Creed carried a $35 million budget and he’s currently rumored to be in talks to direct Marvel’s Black Panther, expected to hit theaters in 2018, which will no doubt carry a significantly higher budget–placing him among the ranks of veteran black filmmakers such as John Singleton and Tim Story.