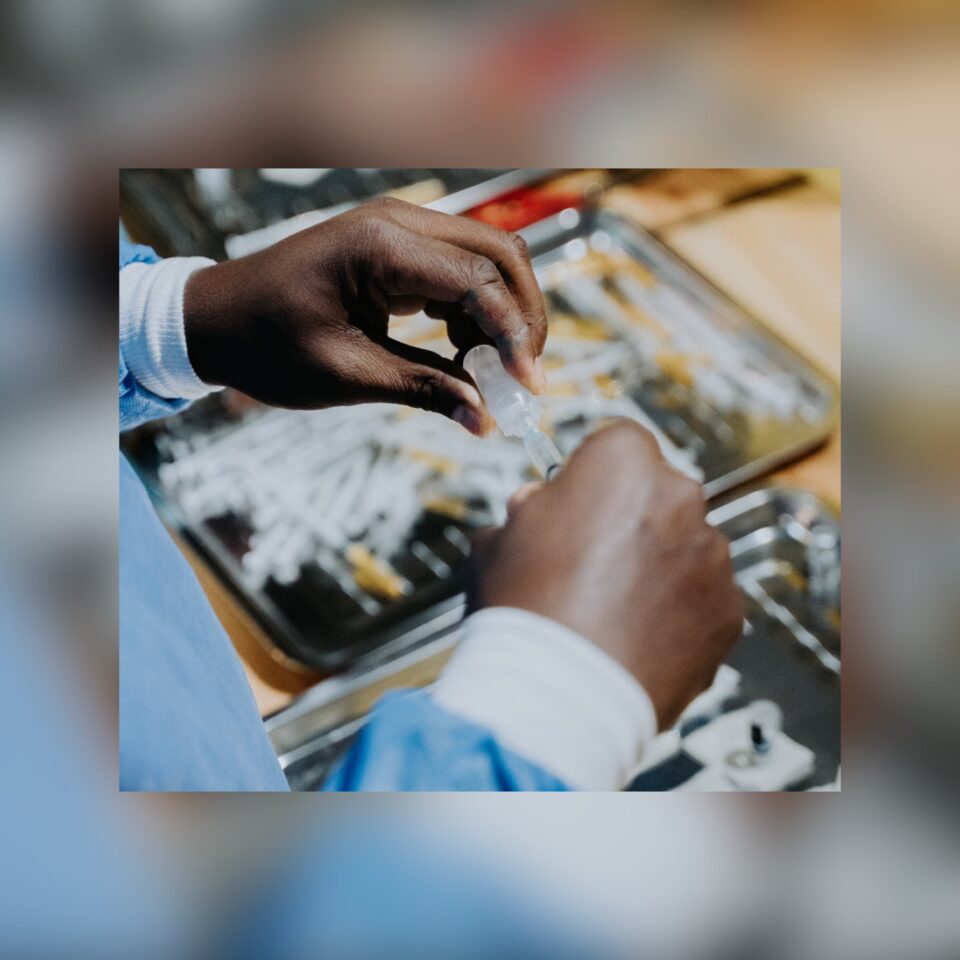 Photo by Mat Napo on Unsplash

Reuters – The U.S. could get COVID-19 under control by early next year if vaccinations ramp up, Dr. Anthony Fauci said on Tuesday, one day after Pfizer won fuller FDA approval for its shot, with more potential approvals coming in the weeks ahead.

Fauci, the nation’s top infectious disease expert, said in multiple television interviews that full Food and Drug Administration approval for the Pfizer-BioNTech COVID-19 vaccine paves the way for more people to get inoculated, with potential approval for Moderna Inc’s and Johnson & Johnson’s vaccines in coming weeks and approval for young children possibly this fall.

“If we get the overwhelming majority of those 80 to 90 million people who have not yet been vaccinated, who have been reluctant to get vaccinated or have not had the opportunity, I believe we can see light at the end of the tunnel,” he told NBC’s “Today” program.

“We can turn this thing around,” he told MSNBC.

Fauci, head of the National Institutes of Allergy and Infectious Diseases, told MSNBC he expects the Moderna and Johnson & Johnson COVID-19 vaccines to secure full FDA approval “relatively soon,” possibly within several weeks to one month.

“I think there’s a reasonable chance” that Pfizer or Moderna could get FDA approval for younger children before the upcoming holiday season, he told NBC News. “Hopefully by the mid-late fall and early winter.”

National Institutes of Health Director Francis Collins, however, in a separate interview on National Public Radio, said he did not expect approval of the Pfizer-BioNTech shot for children under age 12 until the end of 2021. Pfizer must still submit its data, and the FDA will make the final decision.

The United States is battling another wave of COVID-19 cases as the highly contagious Delta variant takes hold, with infections rising to 147,420 new reported daily infections on average. Hospitalizations and deaths are also rising, particularly in Florida, Texas and other parts of the U.S. South.

U.S. health officials have also noted the number of inoculations has also risen in recent weeks and say they hope Monday’s FDA action spurs more people get their first shots.

Pfizer and its partner BioNTech secured full FDA approval its COVID-19 vaccine on Monday. Moderna and J&J’s vaccines remain authorized under FDA emergency use authorization, although Moderna has filed for full approval.

U.S. health officials expect full FDA approval will spur more state and local governments, as well as private employers and other entities, to mandate COVID-19 vaccines. That, combined with some vaccine skeptics potentially being won over by the FDA’s fuller approval, could help turn the tide, said Fauci, who along with other top Biden administration health officials will hold a press briefing at 1:45 p.m. ET (1745 GMT).

The U.S. military, along with several businesses and universities, including CVS Health Corp, privately held Deloitte and at least one college football team, have moved ahead with COVID-19 vaccine mandates since the FDA’s announcement, which also buoyed Wall Street.

“I think you’re going to see a lot of that in the next few days,” Collins told NPR.

The American Medical Association on Tuesday urged more entities to require vaccination to help gain control of the outbreak, warning that otherwise “we could be stuck fighting this virus for many more months or even years to come.”