Drake Wants Royalties For Use Of Famous Phrase 'YOLO' 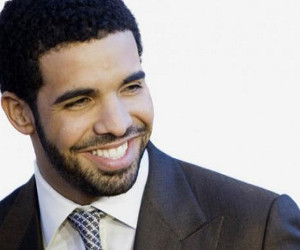 Canadian singer and rapper Drake wants stores to pay up for using a phrase he did not create, but helped to make popular.

“YOLO,” which is an acronym for “you only live onceâ€ and is typically used to rationalize impulsive or reckless behavior, has become a staple in pop culture conversation. The rapper popularized the term on his 2011 hit “The Mottoâ€ off his album “Take Care.”

On Tuesday, Drake uploaded two photos to Instagram of items with the slogan “YOLOâ€ from Walgreens and Macy’s and commented that the stores either should discontinue carrying merchandise with the ubiquitous slogan or give him some of the profits.

It’s unclear if Drake has a trademark for the term because there are currently over 100 YOLO trademark applications in the United States for every imaginable item, ranging from t-shirts to cologne.

Drake is not credited with originating the term in pop culture, that honor belongs to Adam Mesh from the NBC reality show “The Average Joe.” According to KnowYourMeme.com, Mesh used the term in 2003 and then developed a YOLO clothing line in 2004.