Driver's Licenses May No Longer Get You Through Airport Security 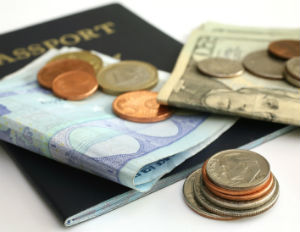 As if traveling wasn’t inconvenient enough! According to a new policy, residents of New York, New Hampshire, Minnesota, and Louisiana may be required to have a passport in order to clear airport security come 2016; even if they aren’t traveling out of the country.

The policy, a result of the Real ID act, was passed in 2005 by Congress as a new strategy implemented to protect America against terrorism by testing the reliability of personal identification cards, as the driver’s licenses from those four states didn’t make the cut. This is a pretty big deal, considering an estimated 38% of Americans don’t have passports.

[Related: 5 Travel Hacks That Save Money and Time]

The precise date hasn’t been announced yet, but residents of those states should be prepared. While traveling internationally has always required a passport, now domestic travel will too. Click here for tips from the State Department on how to get a passport in time.

What are your thoughts? Share them with us in the comments section below.