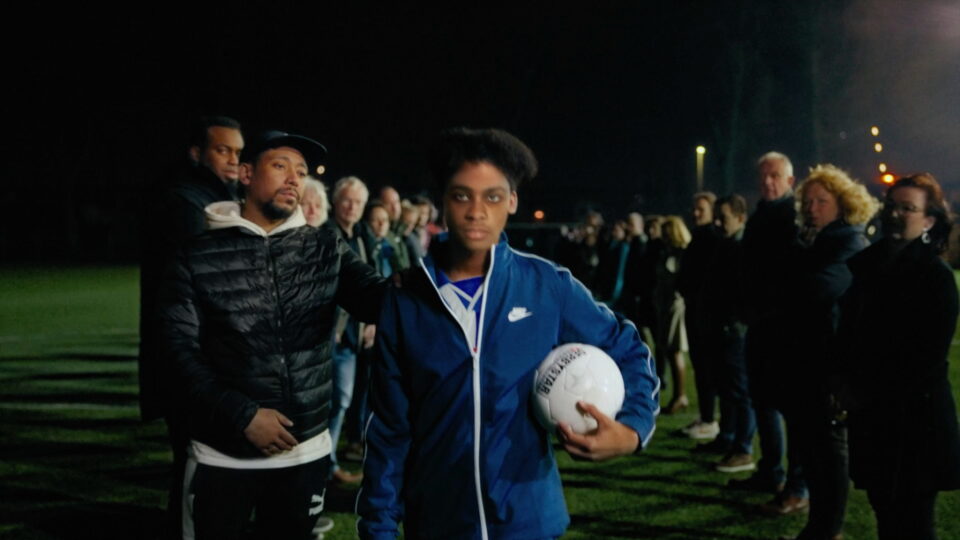 Dutch police have created a deepfake video of Sedar Soares, a 13-year-old who was murdered in 2003, to help solve the case.

BBC reports Dutch police are using AI technology to recreate a video representation of the 13-year-old, who was murdered outside of a Rotterdam metro station while playing with friends. The deepfake technology—also known as AI-generated media—shows Soares walking through a soccer pitch with a ball. Soars is soon surrounded by family members, friends, and teachers.

“Somebody must know who murdered my darling brother. That’s why he has been brought back to life for this film,” a voice says before Soares stops and drops his ball. “Do you know more? Then speak,” Soares and his relatives and friends say before his image disappears from the field and the video gives the police contact details.

“The fact that we have already received dozens of tips is very positive,” Rotterdam police spokeswoman Lillian van Duijvenbode said, a day after the deepfake video was released.

Dutch police believe Soares was not involved in a crime and his death was a result of being in the wrong place at the wrong time. Officers are hopeful the new technology, which was recently used in a Kendrick Lamar video, “The Heart Part 5,” could help witnesses come forward with information almost two decades after Soares’ death.

Daan Annergarn of the National Communication Investigation Team with the Dutch police believes new technologies are the best option to move forward with the case.

“We know better and better how cold cases can be solved. Science shows that it works to hit witnesses and the perpetrator in the heart with a personal call to share information. What better way to do that than to let Sedar and his family do the talking?” Annergarn said in a Dutch Police news release.