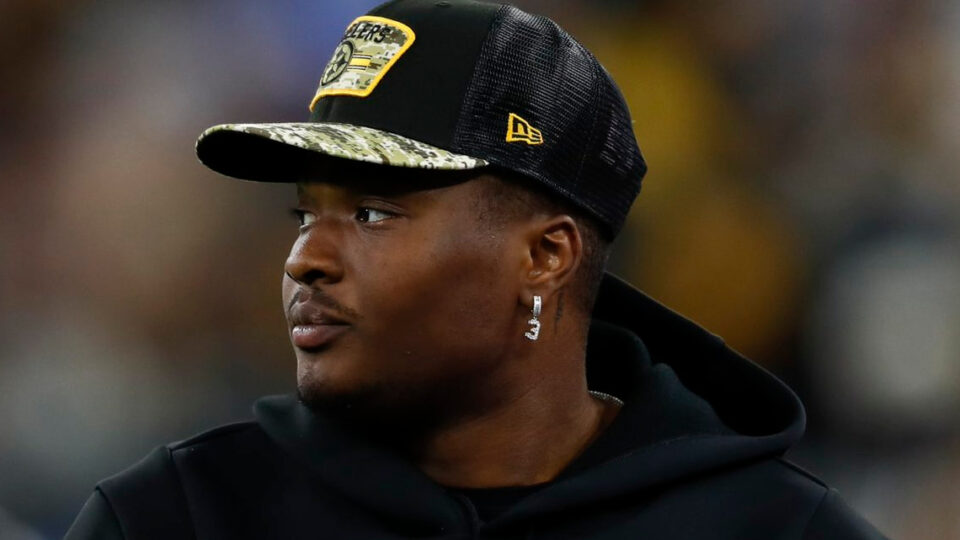 Last month, Dwayne Haskins, a Pittsburgh Steelers quarterback, died after being hit by a dump truck on Interstate 595 in Florida. On Monday, an autopsy report revealed that the 24-year-old was legally drunk and was on drugs.

According to NFL.com, the Broward County Medical Examiner’s Office discovered that Haskins’ blood alcohol content was 0.20 when he was hit before dawn on April 9 as he walked along near Fort Lauderdale-Hollywood International Airport. The alcohol content reading was 2.5 times the 0.08 legal limit for driving in Florida.

Haskins’ widow, Kalabrya Haskins, through her attorney, released a statement about the report.

The medical examiner ruled the death an accident.

According to the Florida Highway Patrol, Haskins was seen walking on the highway near Fort Lauderdale and while trying to cross the westbound lanes of the interstate, he was hit and pronounced dead on the scene, reported 10 Tampa Bay.

A spokesman for FHP Lt. Indiana Miranda wrote in an emailed statement, “He was attempting to cross the westbound lanes of Interstate 595 when there was oncoming traffic.” The tragic accident caused the highway to be shut down for hours and is being investigated as “an open traffic homicide.”

Investigators said Haskins’ car ran out of gas near the location where he had been struck. Witnesses said he was trying to wave down cars and was standing in the middle lane when he was hit by the truck and then an SUV. He died due to blunt force trauma.

Haskins was on the phone with Kalabrya before he was hit by the truck that morning. He told her he had run out of gas. She told a 911 dispatcher she was worried when he didn’t call back and wasn’t picking up her calls.