Dwayne Wade Says 'I Was Probably a Terrible Husband' 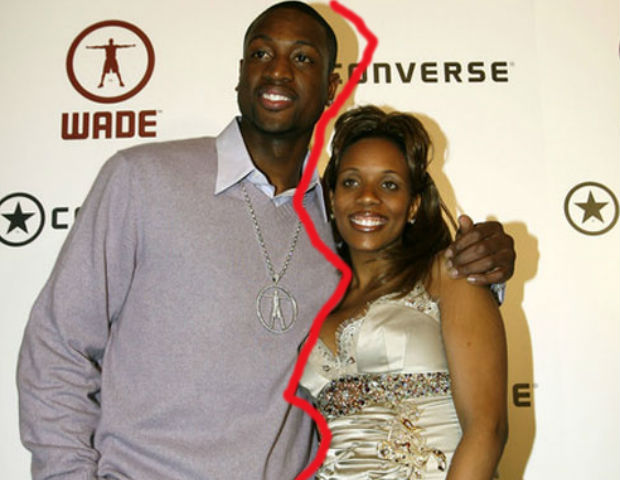 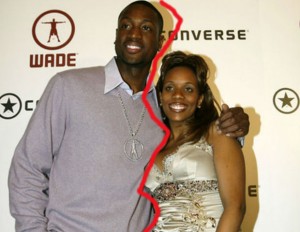 In the upcoming issue of Jet Magazine, Dwayne Wade, the Miami Heat guard, discusses being a father to his sons Zaire, 11 and Zion, 5 and his current relationship with their mother Siovaughn Funches, Madame Noire reports.

“I didn’t set out to get full custody but I wasn’t able to see my kids the way I wanted and I’m not a parent who’s going to run away from his responsibilities. I was probably a terrible husband, but I pride myself on being a good dad.â€

The June 2013 issue of Jet that contains this interview hits newsstands May 27th.