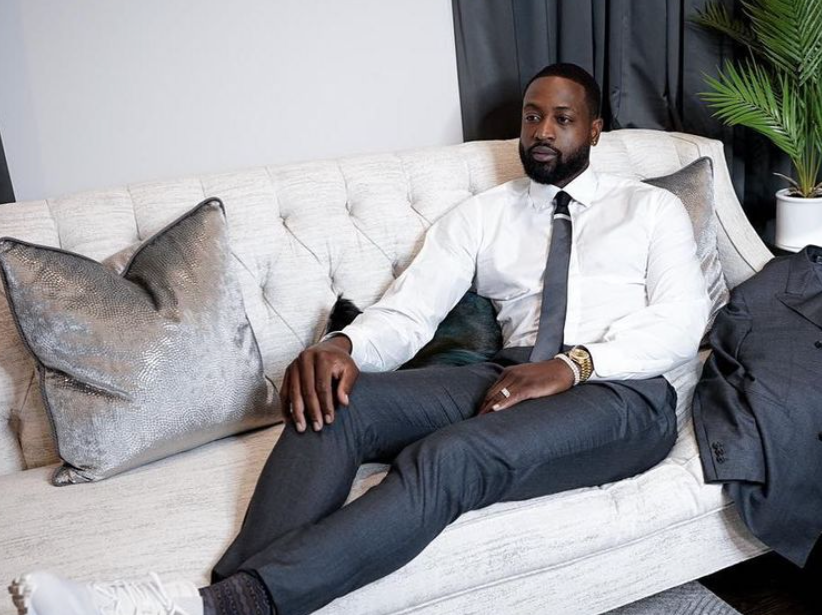 NBA superstar Dwyane Wade has purchased a minority ownership stake in the Utah Jazz. The retired Miami Heat guard is expanding his basketball legacy beyond the court.

“Proud and excited to become a part of the Utah Jazz family with Ryan Smith and the rest of the amazing ownership team,” Wade posted on Instagram. “As a businessman, entrepreneur, and investor, I bring a lot to this partnership outside of my basketball experience. I’m excited to help take the Utah Jazz to the next level.”

Last year, tech billionaire Ryan Smith and his wife Ashley purchased a majority stake in the Utah Jazz. The Salt Lake Tribune reports that Smith purchased the franchise for $1.66 billion. Smith spoke to Wade about the opportunity to join the team’s ownership group. Wade believed it was a perfect match and agreed to the deal.

“As we continue to build on the incredible legacy of the Utah Jazz franchise, we are excited to add Dwayne’s experience and expertise to the equation,” Smith said in a statement.” Utah is an amazing place and I couldn’t be more thrilled about the future of the franchise and the future of this state. Dwyane’s influence will be important to both.”

In 2019, Wade retired from the NBA after a 16-year playing career. Although he spent the majority of his career with the Miami Heat, he also played for the Chicago Bulls and Cleveland Cavaliers. The three-time NBA champion and 13-time NBA All-Star is now focused on opportunities that will allow him to go beyond himself. At the same time, he’s staying true to his love for the Miami Heat.

“The respect I that I have for that [Heat] organization will not go anywhere, the love that I have for the [Heat] fans — that goes nowhere,” Wade told ESPN. “But this is about the next phase of my life as an investor, a businessman, an entrepreneur. For me, this is an opportunity to grow.”

Wade joins a list of other retired basketball legends who have NBA ownership stakes. His childhood role model, Michael Jordan, is a majority owner in the Charlotte Hornets. Jordan played an influential role in what Wade defined as possible. Now, he aspires to expose more youth to opportunities beyond what they see in their neighborhoods.

Wade grew up on the south side of Chicago. After his parents divorced, he lived with his father in Robins, Illinois. He’s witnessed a lot of black men fall due to a lack of support and guidance. Wade plans to use this opportunity to support more underrepresented youth, including providing scholarships. Jazz owner Ryan Smith is known for granting scholarships. Wade knows that his Utah Jazz ownership stake will have an impact beyond the court.

“I’m a living example that fairytales do come true,” he shared with The Salt Lake Tribune. “I’m excited about what this not only does for the NBA, but what it does for the little boys and girls out there that look like myself.”