Each One Teach One: Garvin Reid Explains How Mentors Made the Man - Page 2 of 2 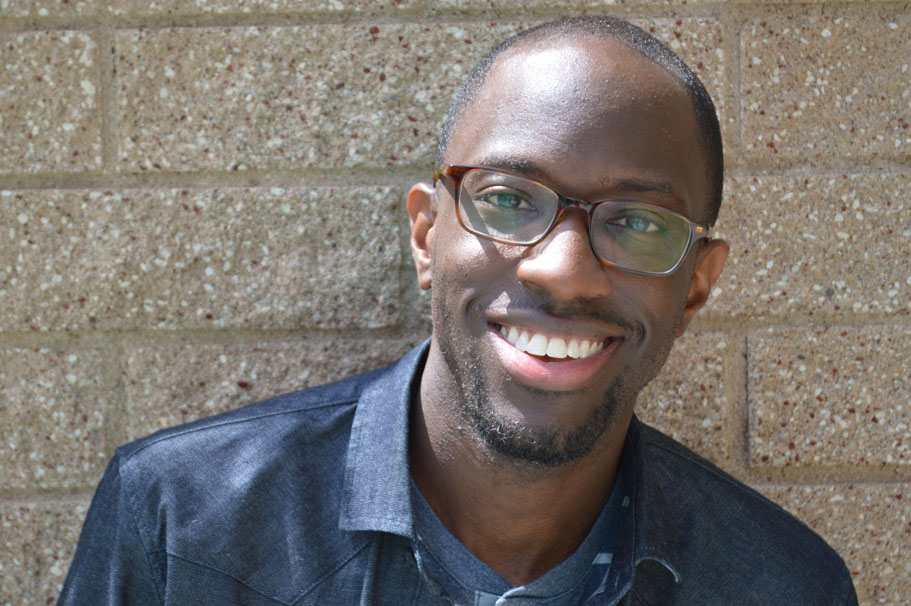 “Life can be this crazy thing that you just go through and let happen to you, or you could actually impact it and learn from those who did it before you.”

I started to see myself as a mentor when I was at Cheyney. Most HBCUs inspire a level of confidence in you that’s hard to match anywhere else. Something about HBCU culture gives you this inspiration and confidence. And at Cheyney, they were big on you being a living legacy. And in thinking about that, I decided that even if I don’t become a multi-millionaire or billionaire, or have a building named after me, I want to be able to say that I changed at least one young man’s or young woman’s life.  I want someone to say, ‘Okay, I wasn’t sure about going to college, but I spoke to Garvin and Garvin made it seem easy.’ Or, ‘Garvin made it seem achievable.’

I want to be a normal, relatable, down-to-earth, every day role model. Because most of the young kids I speak to in high school have basketball stars—maybe some rappers or football stars—as role models. But I try to break it down to them, like, ‘I went to this high school just like you’re doing now. I was raised pretty much by my mom, too. I had some of the same struggles as you have.’ And while I’m not on TV and I’m not making millions, I’m living a pretty comfortable life. And I’m able to show them that there are other paths to success.

When I was working in the Admissions office at Monroe College, I did the Male Empowerment program twice, and this past year I did the Black Man Can Institute at Wings Academy. That wasn’t through NYU or any other organization. That was the fundraising I did through my friends and family. And we got it done.

The legacy I think I want to leave behind has to do with where I’m from. I’m very Bronx-passionate and Bronx-proud. Especially because I feel like the Bronx is, like, the “underdog” borough a little bit. And there’s so much good that comes out of the Bronx that’s never recognized. I want part of my legacy to be, when you talk about the Bronx or influential people from the Bronx, I want my name to be in that conversation. That’s definitely what I want part of my legacy to be.

Garvin Reid is the assistant director for Career Development/Career Coaching at New York University. He’s 28 and lives in the Bronx.