EARTHGANG Is In The Business Of Being Black 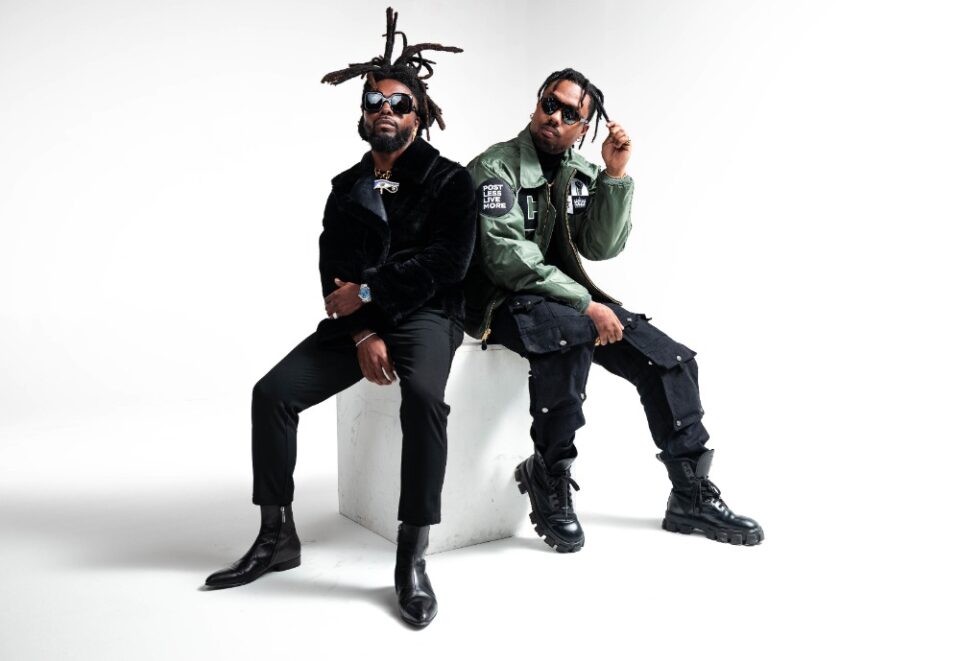 Atlanta, Georgia, is no stranger to creative talent, whether it’s rising stars new to the scene or legendary musicians with numerous accolades.

For the past 20-plus years, Black creatives and entrepreneurs have called and made this city home,  so much so that Atlanta has become known as the “Black Hollywood.”

Without a doubt, Atlanta has become a hub for Black creatives searching for community and life-changing career opportunities. While some people underestimate the trajectory of a creative entrepreneur’s career, several Black creatives in Atlanta are banking off of their talents and intellectual property.

According to the Georgia Council for the Arts, “Georgia communities are successfully using the arts as part of their local economic development efforts. The creative industries in Georgia represent a combined $37 billion in revenue, including 200,000 employees earning $12.1 billion in wages. Georgia’s creative economy not only contributes to the state’s bottom line, but also draws millions of tourists each year, adds significantly to the quality of life and vitality of every community, and represents the bulk of Georgia’s rich cultural identity.” 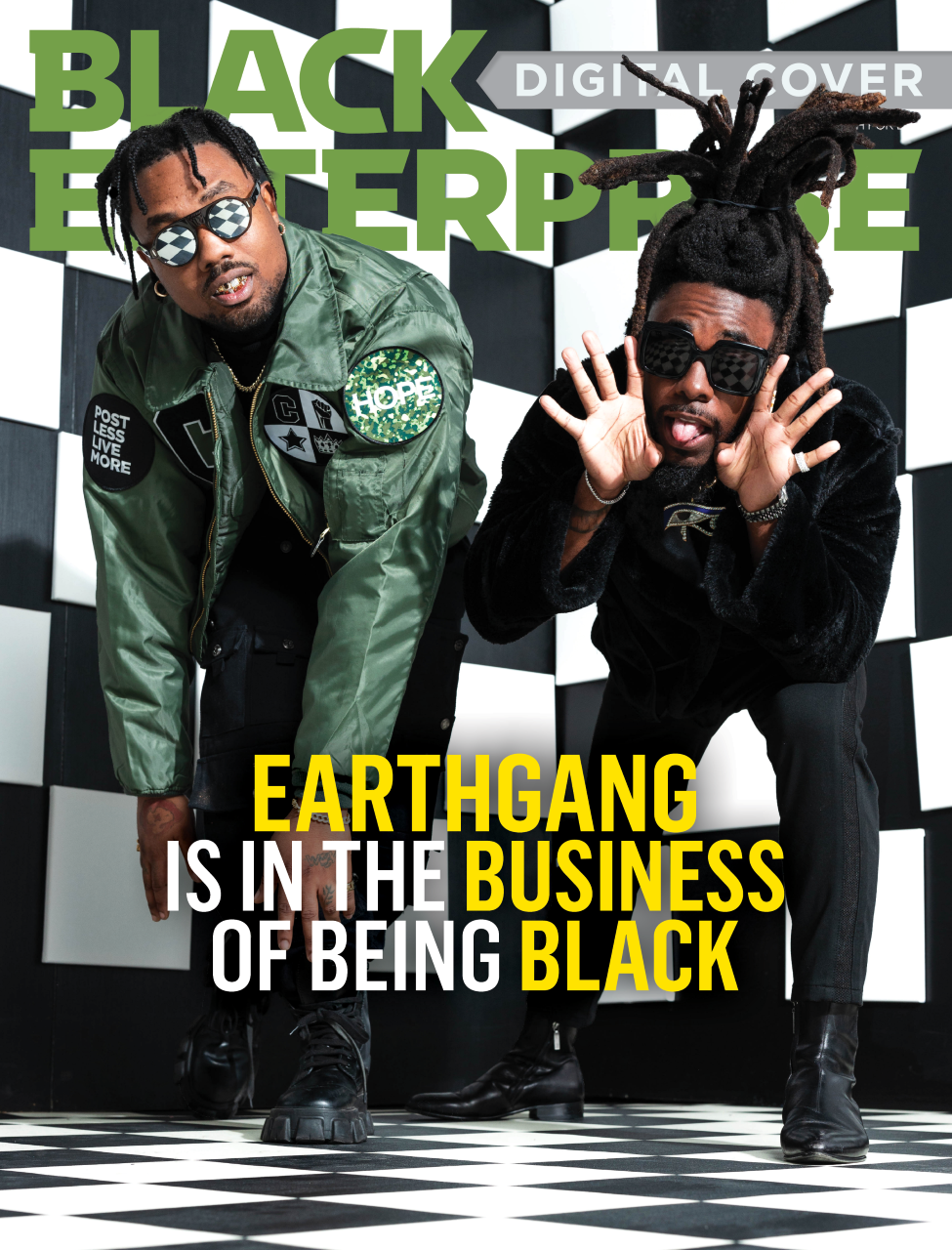 Helping to keep Atlanta’s creative economy flourishing is EARTHGANG, whose two members have prided themselves on being unapologetically Black since the start of their musical careers. The Grammy-nominated and platinum-selling hip-hop duo consist of Olu and WowGr8, both from the Westside of Atlanta. EARTHGANG signed to Dreamville Records in 2017 after meeting J.Cole after one of their live performances.

EARTHGANG’s highly anticipated sophomore album, Ghetto Gods, releases this month. It pays homage to the people that have influenced the duo throughout their life and entire musical journey.

Olu and WowGr8 recorded the album during COVID-19. “Ghetto Gods came about at the end of 2020.

That was the most time we spent at home since we started [with music]. We had the chance to be at home and be around the people we loved,” says WowGr8. “We wanted to tell the stories of people around us, but also tell the story about ourselves and how we’re continuing to elevate through the worst of times.”

While Olu and WowGr8 are mostly known in the hip-hop community for their self-aware, cutting-edge lyricism, and through-the-roof energy, they’re also extremely committed to working with and supporting other Black artists and creative entrepreneurs in and around Atlanta.

EARTHGANG wants to give back to the people and neighborhoods that were so pivotal to their rise to superstardom. EARTHGANG  regularly collaborates with other Black creatives based in Atlanta, many of whom they have known for several years and have established relationships. Everyone from their management team to their wardrobe stylist, Stephanie Gordelle, and even the owners of the production studio where they shoot visuals, are Black. All have roots in Atlanta.

EARTHGANG has been managed by Zeke Nicholson and Barry “Hefner” Johnson, founders of SinceThe80s, an Atlanta-based record label, management, and publishing company, for nearly eight years. They originally met EARTHGANG at a show in Atlanta. “Years ago we saw them at a show called Spoiled Milk and Barry’s friend was able to introduce us. We’ve been rockin’ ever since then,” explains Nicholson.

“It’s been inspiring being in Atlanta because there are so many amazing people in the city that move here or are from here that create from a very honest space.”

Even for their BLACK ENTERPRISE cover shoot,  EARTHGANG worked with their longtime collaborators, Travis Cochran and Caleb Seales, co-founders and CEOs of The Historical Black University of Creatives. Seales originally met EARTHGANG years ago at a production shoot.

“At the time I was a production assistant and established a good rapport with them. I was shooting behind-the-scenes content with them and worked directly with them as their photographer and videographer. As I grew as a director the relationship with [EARTHGANG] grew over time as well,” says Seales.

The HBUC is a 21,000 sq ft. production studio designed with the Black creative in mind. It is one of the largest Black-owned production studios in Atlanta and serves as a co-working space for fellow creatives.

“Atlanta’s creative market seems so big, but everyone runs into each other at different places. That’s what I love about Atlanta; everyone collaborates organically. And that’s what I wanted to do with HBUC,” Cochran says. “We want the HBUC to take Atlanta to the rest of the world.”

No matter where or how far music takes them, EARTHGANG will always be in the business of being Black, continuing to share their truths and shed light on important issues happening not only in their own communities but around the globe.