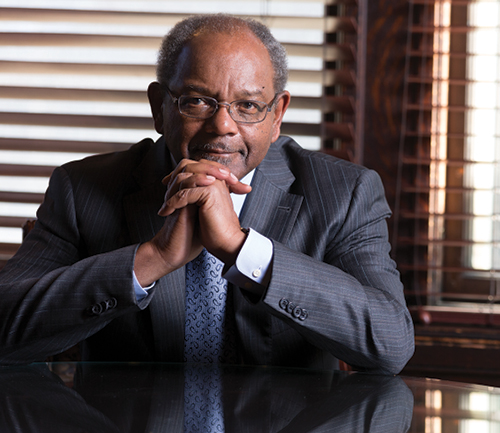 Brown, considered one of the world’s most renowned stock pickers, founded Brown Capital Management Inc. in 1983. Over the decades, he has grown his firm into one of the nation’s largest Black asset managers and developed a series of mutual funds, giving a number of African Americans the opportunity to serve as portfolio managers. In 2016, his firm became the first minority-owned firm to earn a series of coveted recognitions from Morningstar, the independent investment research and management company. Its Small Company Fund received a Morningstar Analyst Rating of Gold, its highest Medalist rating, and a Morningstar Overall Rating of five stars, beating out 660 other Small Growth Funds. One of its criteria is based on the portfolio’s risk-adjusted returns in 2015. Also, its International Equity Fund Investor Class also achieved a Morningstar Overall Rating of five-stars, in a category of 694 Foreign Large Blend Funds.