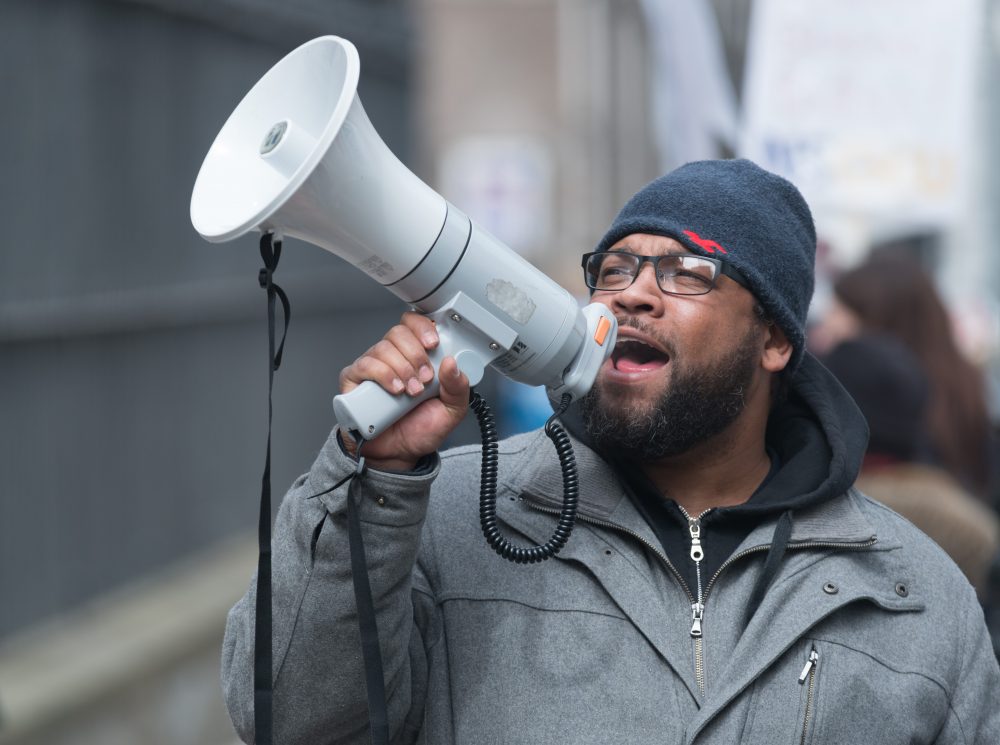 Both of my parents were in unions, but honestly, I don’t know much about them. My indifference could be attributable to what I learned in school about their significance in American history and to workers’ rights—which was nothing.

“Many of the gains made by the labor movement, people just take for granted,” says Matthew Hardy, communications director for the California Federation of Teachers, in a recent article on the Hechinger Report website.

“From things like workplace safety laws, to child labor laws, to vacations, holidays, civil rights, Medicare, Social Security, you name it—these didn’t appear out of thin air….Working people standing together did that,” he continues.

In this fascinating article, the Hechinger Report describes efforts of the DePaul University Labor Education Center, as well as others, to teach high school students about collective bargaining through simulations and role-playing.

At a suburban Chicago high school, the center even brought in two mediators from the Federal Mediation and Conciliation Service, which works to resolve disputes between workers and managers, according to Hechinger.

Unfortunately, though the labor movement is an important part of our history, similar to Reconstruction, it isn’t taught in schools.

“Textbooks tend to be tilted to the perspectives of the Rockefellers and the DuPonts and the Morgans, and don’t do a fair job in terms of representing the conditions that working people were toiling under, or the often-difficult struggles they had to engage in to establish basic rights,” Leo Casey, executive director of the Albert Shanker Institute, is quoted as saying in the piece.

To the rescue is the Zinn Education Project, co-launched by the publisher Rethinking Schools, to develop curricula on a lot of undertaught history: “on workers, women, people of color, and social movements,” as Hechinger describes it.

It’s interesting that much that isn’t taught to young people tends to be empowering. Teaching students that they can organize to effect change is to teach them about their own inherent power—not to mention learning practical skills like negotiating and collaborating, and about the real world of wages, health insurance, and job security.