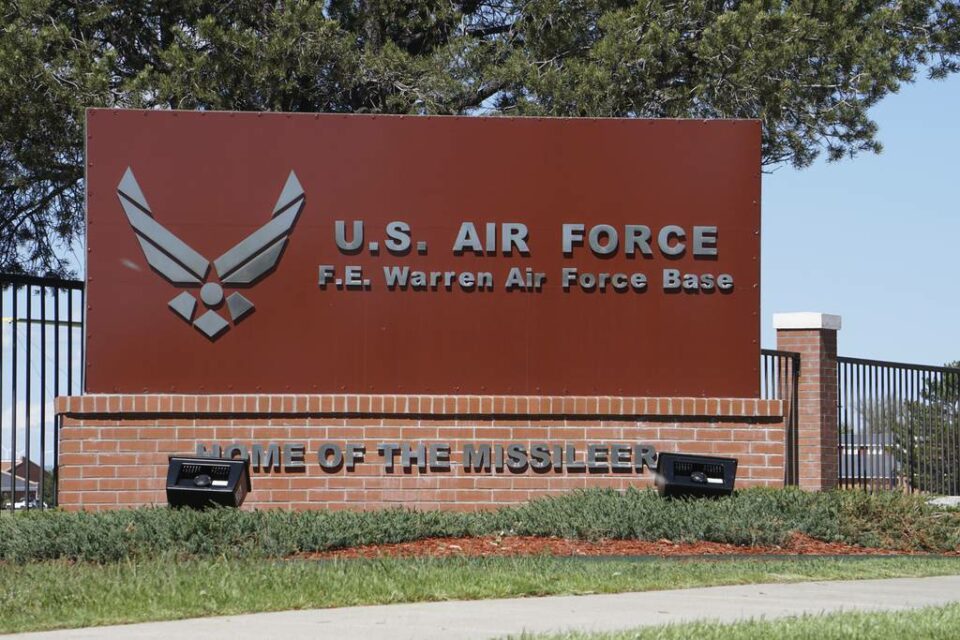 A Black kitchen worker and groundskeeper employed by the Wyoming U.S. Air Force who faced racism on the job and was told to keep quiet about it is being represented by the Equal Employment Opportunity Commission (EEOC) in a lawsuit against the company.

According to the Associated Press, the lawsuit filed on behalf of Bryan Wheels claims that he was retaliated against and fired for complaining when he was called racial epithets by other employees who worked there.

“It’s quite concerning how egregious the conduct was and that the employer didn’t take care of it,” EEOC regional attorney Mary O’Neill said on Thursday. “There’s such a low percentage of African Americans in Wyoming. We worry when there’s very few African Americans in the workplace and there’s hostility like this.”

A statement was released from the Equal Employment Opportunity Commission:

“According to the EEOC, Skils’kin subjected Bryan Wheels to a hostile work environment based on his race, retaliated against him for complaining about race discrimination while working on a crew at Warren Air Force Base in Cheyenne, WY., and instead fired him due to his complaints.

Wheels, the only African American employee on the Skils’kin grounds crew, was called various racial slurs by Skils’kin employees. When Wheels complained about the racially offensive statements, Skils’kin assigned him to work directly with the coworker and supervisor who were harassing him. Skils’kin continued to ignore Wheels’ complaints and then fired him despite his multiple years of service while retaining a white employee hired only three months earlier.”

According to the AP,  Skils’kin and F.E. Warren Air Force Base did not return phone calls Wednesday seeking comment on the lawsuit.