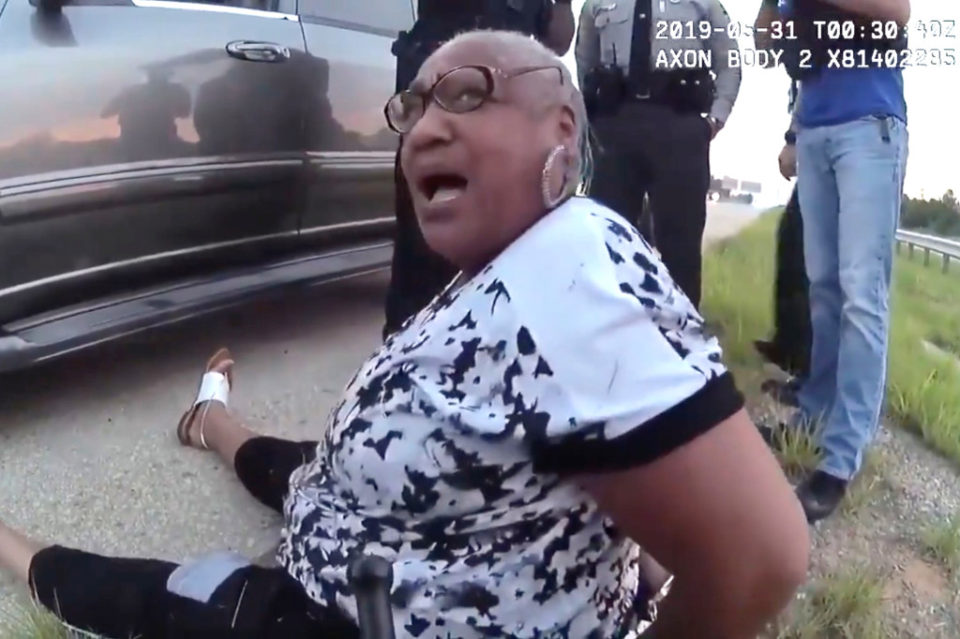 An elderly Black librarian who was violently arrested during a routine traffic stop is suing the city of Salisbury, North Carolina, and the officers involved with her detainment.

Last month, 68-year-old Stephanie Bottom filed a lawsuit against the city, the two police officers who arrested her, and the Rowan County sheriff’s deputy who were all involved in the May 30, 2019, incident, Atlanta Black Star reports.

In the lawsuit filed on April 21, Bottom accuses the officers of physically assaulting her and unlawfully searching her SUV after they chased her down with claims she was driving faster than the 70mph speed limit. Bottom was driving from Atlanta to Raleigh, North Carolina, to attend her aunt’s funeral. She claimed she had her music turned up and couldn’t hear the police sirens behind her. She also believed the cops were going after someone else and continued to drive for 10 miles before stopping. But she was forced to pull over after the officers laid down a spike trap to flatten her SUV’s tires.

Bodycam footage showed the officers approaching Bottom with their guns drawn before she was dragged out of her car by her hair, The Charlotte Observer reports.

“Ma’am, there was about four police cars behind you at one point in time,” Benfield told Bottom. “I don’t understand how they do it in Georgia, but that’s not how it’s done here.” Bottom cried while sitting handcuffed on the ground. She was later taken to the hospital where it was determined that her shoulder had been torn, the Associated Press reports.

She’s asking for damages and an injunction against the police practices that were used during her arrest. Bottom’s attorneys called out the officers and accused them of forcibly detaining her without giving the elderly woman enough time to exit her vehicle.