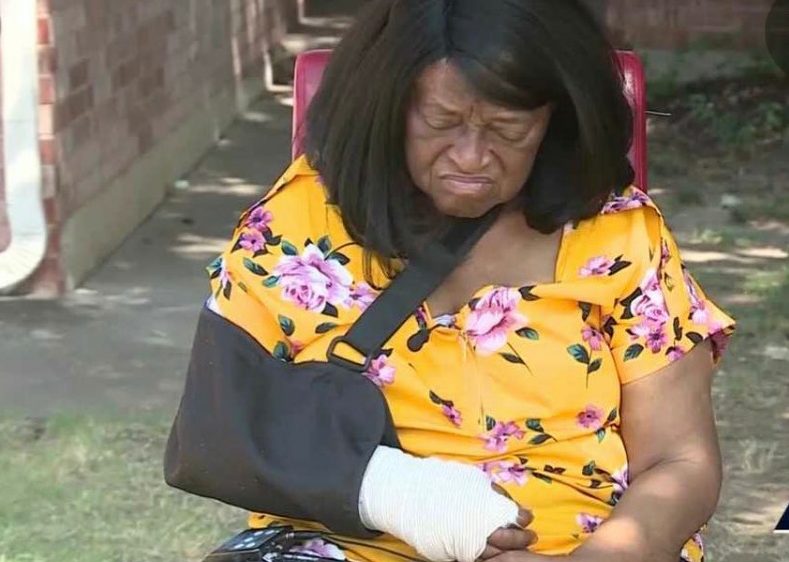 A 74-year-old Black woman is suing the Oklahoma City police claiming that they broke her right arm when they arrested her mentally ill son.

In August 2020, Ruby Jones has a fractured arm, documents obtained by TMZ show, possibly due to the officers’ “use[d] of excessive force.”

“I know it was God that spared my life,” Jones said, according to USA Today. “I won’t forget this. The pain, the agony.”

Jones’s son, Chauncey, 43, was being arrested for allegedly wanting to bomb the Red Rock Behavioral Center.

Jones also claims that the police failed to provide proof of a warrant, which would authorize them to enter a home. Bodycam footage shows Jones did not consent to the officers entering her house.

Officers ignored Jones’s request, and told her if she prevented them from doing their job she would be arrested as well.

She didn’t back down, and as the officers were trying to place handcuffs on her, she suffered an arm injury.

“Let me see your f***ing hands,” one of the officers said.

Jones is being represented by attorney Damario Solomon-Simmons who filed a lawsuit against the City of Oklahoma City and the three police officers involved.

“[Ruby was] brutalized in her home by the Oklahoma City Police Department,” Solomon-Simmons said.

The filed lawsuit says, “Ruby was scared and begged the police not to shoot her bipolar son,” theGrio reported. She wanted to inform the officers that her son was not armed. The officers were apparently annoyed by Ruby’s plea, one of whom told her, “You’re fixin’ to go sit in the car.” 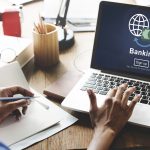 Fed Study: Black And Hispanic Businesses Half As Likely to Get Needed Financing

FacebookTwitterYoutube
← Fed Study: Black And Hispanic Businesses Half As Likely to Get Needed Financing ← Kamala Harris Explains The ‘Big Difference’ in Gun vs. Taser Debate
×
'