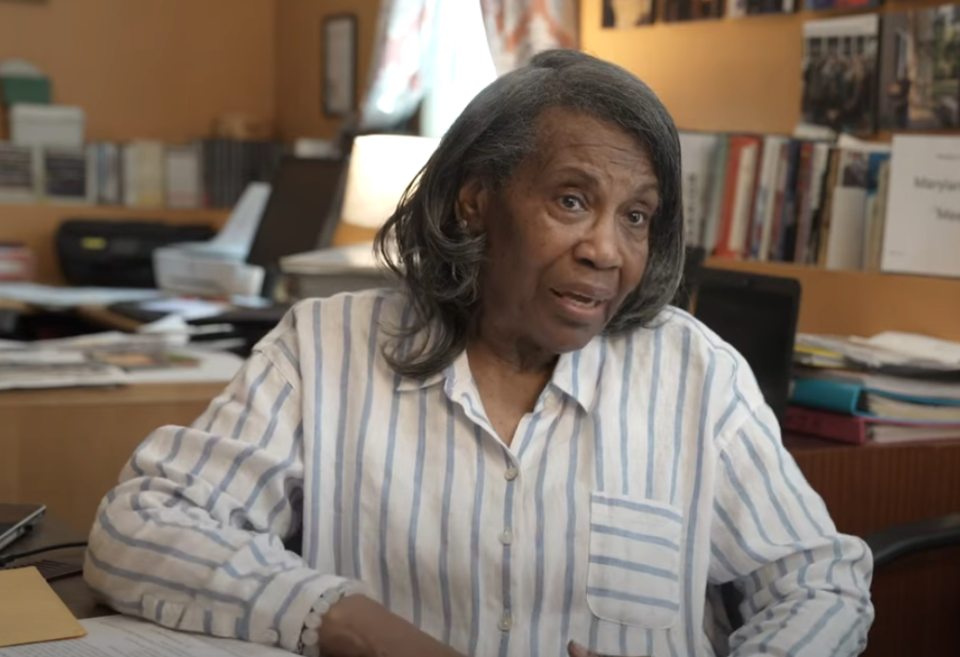 A 76-year-old Black woman only enjoyed less than two months as a free woman before she was sent back to prison for not answering her phone.

Gwen Levi first made media headlines in May when she was released from prison after serving 16 years due to the CARES act, USA Today reported. She was among the 4,500 prisoners sent to home confinement as a precaution to spreading COVID-19 in jails.

At the time, Levi expressed her fear of being sent back to prison once the pandemic was over. But who knew they would use such a minor offense to put the elderly convict back behind bars?

Last week, Levi was reincarcerated after she missed a phone call from officials while she was taking a word processing class online, The Washington Post reported. She has been in police custody in Washington D.C. since June 12 as she awaits a transfer to federal prison.

“There’s no question she was in class,” her lawyer, Sapna Mirchandani, said. “As I was told, because she could have been robbing a bank, they’re going to treat her as if she was robbing a bank.”

Levi was serving out year 16 of her 24-year sentence for conspiracy to sell at least one kilogram of heroin, Complex reported. Upon being released to home confinement, Levi moved back to Baltimore to be with her 94-year-old mother and was volunteering with prison advocacy organizations in hopes of getting a paid position. She was working to rebuild relationships with her sons and grandchildren before she was sent back to jail.

Levi was attending a class at Baltimore’s Inner Harbor when officials noticed at 10:51 a.m. that her ankle monitor wasn’t at her home address. She didn’t answer her phone for a few hours, and officials couldn’t get in touch with her until 1:17 p.m. when her ankle monitor showed back up at her mother’s house. Despite her being at a class, the Bureau of Prisons labeled it as an “escape.”

While speaking through her lawyer, Levi explained how “devastated” she is over the mistake.

“I feel like I was attempting to do all the right things,” Levi said. “Breaking rules is not who I am. I tried to explain what happened, and to tell the truth. At no time did I think I wasn’t supposed to go to that class. I apologize to my mother and my family for what this is doing to them.”