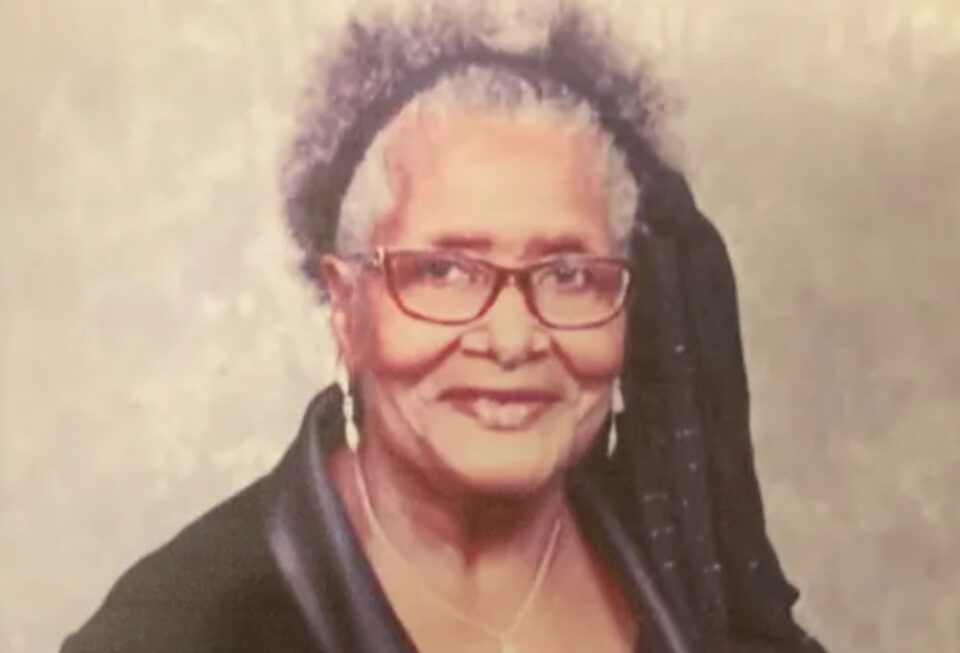 (Image courtesy of the Whitfield Family)

Ruth Whitfield, 86, left the nursing home where her husband of 68 years was living Saturday and stopped by Tops grocery store to pick up a few items. There, she encountered 18-year-old Peyton Gendron, who reportedly shot and killed her.

Now, her family says they have yet to tell her husband that his wife and caregiver has died.

“We are waiting on my sister to arrive and we are going to go there collectively,” Garnell Whitfield, Jr., told The New York Post. He said that his mother cared for his father during the past eight years that he has been living in the nursing home.

“Shaving him, cutting his nails, cleaning his ears, cutting his hair, washing him, bathing him…making sure his room was decorated for holidays,” Whitfield said from his home.

“She dedicated her entire life to her family but specifically the last eight years to him.”

Ruth Whitfield was one of the 10 victims who were slain in a racially-motivated attack by Gendron who shot 13 people, 11 of whom were Black.

“She”s the kind of person who would have tried to dissuade the gunman from doing what he was doing, that’s who she was,” Whitfield said of his mother.

“She raised us to be productive, God-fearing people and this flies in the face of everything we were taught to believe,” Whitfield said.

“This 18-year-old guy from nowhere shows up and kills my mother and these other people. Where did this hate come from? The truth of the matter is he was birthed by the system. He’s a product of our America, that’s who this guy is.”

Garnell Whitfield, Jr., is the former fire commissioner of the city of Buffalo.

Details continue to emerge about the shooting, including the fact that Gendron allegedly surveilled the grocery store the day before, meeting and speaking to several people.