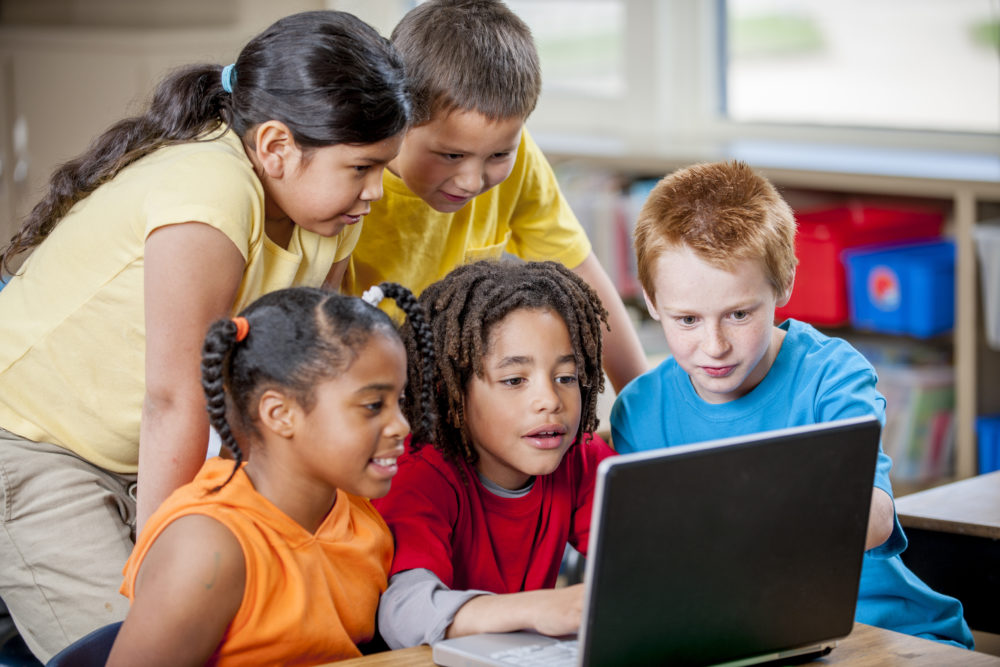 You would think people know better, but ignorance continues to blossom. An elementary school has apologized for having black students portray slaves in a “lesson” being presented by their peers.

According to CNN, at Lafayette Elementary School in Washington, D.C., fifth graders had been studying the Civil War and Reconstruction and the students started reading an article titled “A Nation Divided.” The teaching team gave the students options to further engage with the material they were reading by having them put on a dramatic reading, create a living picture, or create a podcast in small groups according to a letter to the families of the students from the school’s fifth-grade teaching team.

Some students of color were asked to portray roles by their peers that were “inappropriate and harmful,” including “a person of color drinking from a segregated water fountain and an enslaved person,” the letter stated in part.

Lafayette Elementary School Principal Carrie Broquard sent a letter of apology to the families of the students affected. “At Lafayette, we believe in the importance of teaching painful history with sensitivity and social awareness,” Broquard wrote in the letter, dated Dec. 23. “Unfortunately, we fell short of those values in a recent 5th-grade lesson.”

“During the classroom circles and small group discussions, students expressed discomfort in the roles they were asked to play,” Broquard wrote. “Others expressed uncertainty in how to respond or advocate for peers who were uncomfortable.”

“We acknowledge the approach to learning that took place around this lesson was inappropriate and harmful to students,” District of Columbia Public Schools (DCPS) said in a statement to CNN. “The school recognized its mistakes, addressed the matter with families, and is actively reinforcing values of racial equity across the entire school community. We support Lafayette Elementary as it nurtures young scholars to be models of social awareness and responsibility.”

Broquard said the school is planning to create a Diversity and Inclusion Committee and has teams working to ensure “all assignments are culturally sensitive and appropriate.” In January, the entire staff will also have diversity training.