Get Your Assets in Order for Your Loved Ones 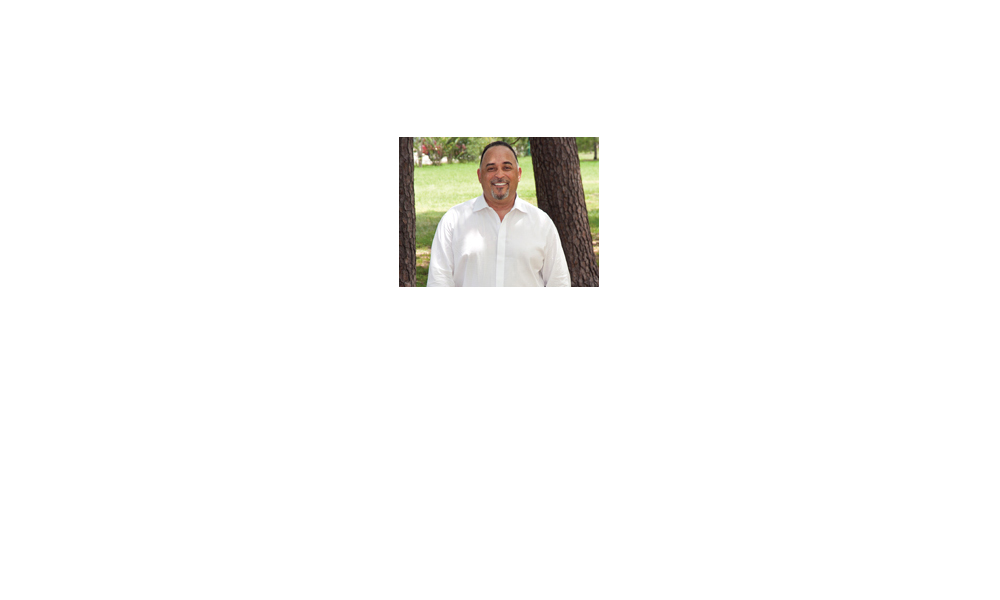 In the last few years, David Harris has received a crash course in estate planning. In March of 2010, at the age of 49, Harris received a diagnosis of terminal colon cancer. “I was told I had a 12- to 18-month window to prepare myself and my family,â€ he says. Recalling the challenges his father and his friend had faced in determining what assets were left and where they were following the loss of a loved one, Harris was determined that his wealth would be passed down to future generations more smoothly.

Before his diagnosis, the 52-year-old Houston resident witnessed the turmoil that resulted when a friend’s father died, leaving his widow with no idea where insurance documents and burial plans were kept. “Ultimately they ended up having to pay for a burial that had already been paid for,â€ Harris says–no small feat considering that the average funeral costs $6,560, according to the National Funeral Directors Association. As troubled as Harris was by his friend’s situation, a similar experience soon befell his own family.

When Harris’ stepmother died, his father could not find information about prepaid burial arrangements, nor did he know where she kept information about retirement accounts or other assets. When a family member suggested he contact his late wife’s employer, Harris’ father was stunned to learn that she had a 401(k) retirement account and a $100,000 life insurance policy that he was entitled to. “The insurance company doesn’t reach out to you,â€ Harris says. When someone dies, if you are the beneficiary of an insurance policy or other sum of money, it’s up to you to file a claim to receive your benefits. “My father almost didn’t receive that money because we didn’t know where it was or how to access it.â€

As a business owner, Harris had business and personal assets–including insurance policies and retirement accounts–that he wanted to leave to family members. Having been married twice, he had children from his first marriage as well as stepchildren from his second marriage whom he wanted to leave assets for. “I wanted to make sure that they were aware and knew what I had put in place for each one of them, and where it was for them to be able to access it,â€ he says.

He also wanted to pass along other valuable information such as “my will and some pictures. I had personal letters that I had written to my children and I wanted each one to receive that information.â€ First, he made a list of all the assets he had, including insurance policies he’d taken out years ago and forgotten about. Then he searched for a service that could help him gather and organize the information so that his heirs would be able to find it and know exactly what to do. Not finding what he was looking for, he spent the next six months between surgery and chemotherapy treatments making hard copies of important documents, gathering phone numbers of his attorneys and accountants, and leaving a detailed set of instructions to each of his loved ones.