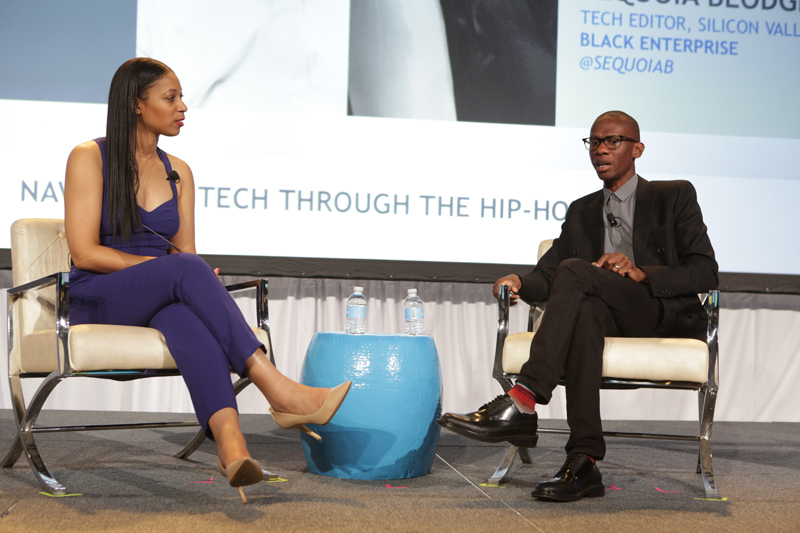 Troy Carter made a name for himself in the music industry having helped to establish the careers of several recording artists, most notably Lady Gaga. An angel investor who has backed such companies as Uber, Spotify, DropBox and Warby Parker, Carter will now be in the spotlight as one of three new quest judges of ABC “Shark Tank.” Today Carter is the founder and CEO of Atom Factory, a talent management and media production company in Culver City, California, whose clients include Grammy Award winning R&B singer John Legend. Atom Factory also has a VC investment arm.

Ashton Kutcher and Chris Sacca will join Carter as guest sharks that will appear individually alongside the regular investors, or “sharks,” which include FUBU and brand guru Daymond John. Apart from being an actor, Kutcher has backed Airnbnb, Spotify, Uber, Flipboard, SoundCloud, Foursquare, and Shazam. He also is the co-founder for tech investment firm A-Grade Investments. Sacca is a Silicon Valley venture investor and private equity adviser. He manages the venture capital firm Lowercase Capital. The former Google executive is an investor in Twitter and Uber.

The quality of the startups pitching their wares on “Shark Tank” has risen dramatically. Traditionally, “Shark Tank” features entrepreneurs from all consumer industries, with the main focus being that anyone could have come up with the ideas that are pitched, an inspiring point that keeps Dallas Mavericks NBA team owner and shark investor Mark Cuban happy despite the small return on investment he receives, according to NextShark.com. “Shark Tank” hopes to dig in to the Silicon Valley tech culture by bringing in three new angel investors that primarily deal with tech startups.

Now in its seventh season, “Shark Tank” features entrepreneurs pitching their products to a group of investors who negotiate equity deals on the spot. In addition to John and Cuban, the regular sharks include real estate magnate Barbara Corcoran, QVC retail expert Lori Greiner, and the requisite venture capitalist Kevin O’Leary.

The competition reality show’s popularity, with more than seven million viewers and a major syndication deal on CNBC, comes from the diversity of its cast and the entrepreneurs pitching their ideas. That’s part of what reportedly impressed Carter, who encountered entrepreneurs from more diverse backgrounds than can be found in Silicon Valley. Carter also likes the show’s ability to reach Americans outside the Bay Area and New York hubs, “specifically, kids that look like me” from less privileged or minority backgrounds, Carter told Forbes. “I love Silicon Valley, but it doesn’t have a patent on innovation and entrepreneurship,” he said. “These are legitimate business negotiations with entrepreneurs who are spending their own money.”

As an angel investor, Carter told BlackEnterprise.com that he likes entrepreneurs who have failed before or who have lost money before–people who are entering the space with something to prove and have some experience under their belt. “That is a plus,” he explained. “When you look at Travis Kalanick, CEO of Uber, that was his third company. We like working with entrepreneurs who have been knocked on their backs a couple of times and have been able to get up.”

Carter also pointed out that it wasn’t until he got into investing that he started to notice the lack of minorities in the space. Studies show that ethnic minorities account for less than 5% of the active angel population (nearly 300,000 wealthy individuals). Being an angel investor requires a thorough due diligence and vetting process of identifying fundable, scalable startups and early-stage companies, Carter added. “You have to make sure that the entrepreneur understands what market they are in, the product that they are building, and that they have the mental wherewithal to make through the tough process of the entrepreneur’s journey.” 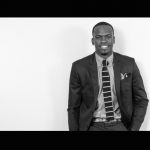