Eric Whitehead Talks About the Business of Running a Luxury Car Dealership, Dating A Reality Star, And More 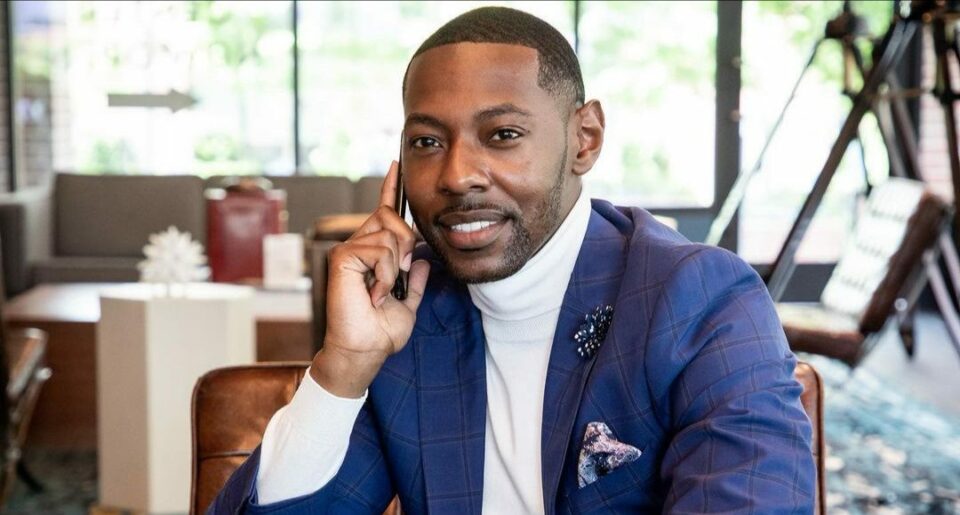 Eric Whitehead is the sole owner of PTG365, a luxury car dealership that he started on his own after years of working long hours at a dealership.

While the company was initially known to be run by three Black millennial men, Eric appeared on Hip Hop And Enterprise where he explains why he had to separate himself from his two former business partners and childhood friends to continue running the business he started with integrity.

It was after getting introduced to the business side of running a dealership through his uncle that Eric came up with an idea to launch his own dealership. Prompted to bring his childhood friends along, Eric started promoting the company as a trio effort with his two former business partners.

But Eric speaks openly about how the differences became too much and he eventually realized his friends were no longer fit to help him build his empire within the auto industry. With plans to revolutionize the auto industry through an upcoming app, Eric has no time to waste.

He also discusses the inspiration behind his new self-help e-book “The Strategy: A Guide to Mental Dominance! and why it’s not your typical empowerment book.

“Using what I learned from my life experiences; for one my short time of being incarcerated,” he shared in a transparent Instagram post. “I’m teaching you guys how to come out of any difficult situation by being STRATEGIC!”

As the fiancé of “Love and Hip Hop Atlanta” star Sierra Gates, Eric also touches on life with a reality star and fellow entrepreneur and teased the business plans he has with his fiancé. With the interview being recorded a week before Eric popped the big question to Sierra, the auto industry entrepreneur teases his plans to propose to Sierra very soon.

Press play below to relive Eric’s journey to launching PTG365, changing his executive team, and using his faith to guide his entrepreneurial endeavors.