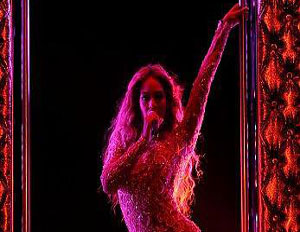 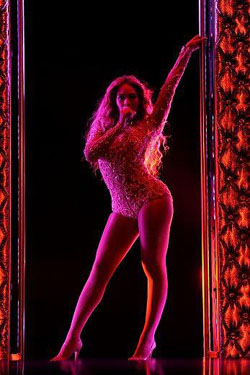 Arguably one of the biggest music festivals in the country, over half a million people journeyed to the Big Easy for the 19th annual ESSENCE Music Festival this past July 4 weekend. The festival, which started in 1995 as a celebration of the magazine’s 25th anniversary, continues to serve as a staple among the African-American community, offering empowerment, entertainment and fellowship throughout the holiday weekend each year.

Reveling in the uniqueness of the experience, fans can appreciate that nowhere else but ESSENCE Music Festival could former boy-banders and heartthrobs New Edition recreate their past in a nostalgic performance of their catalog of hits. A five-member version of the group opened with mid-period hitsÂ and the crowd was pleasantly surprised whenÂ Bobby Brown emerged to join the quintet.

While the main stage always plays host to a range of marquee acts, there was plenty of room in the themed SuperLounges for emerging artists and crowd favorites like Bridget Kelly, Luke James, Faith Evans and Emeli Sande to reach the masses.

The festival runs on a nuance of appreciation and empowerment of African-American culture, offering daytime seminars, world-renowned speakers, authors and even reality television stars for the ESSENCE Empowerment Experience. Attendees could choose from a host of activities throughout the weekend such as seeing who’s New Orleans’ “Coldest MC,â€ with Coors Light, or joining Reverend Al Sharpton and Melissa Harris-Perry at the MSNBC Studio Square in the Convention Center.

New Orleans was the real winner, though. Festival officials estimated that Essence contributed over $100 million to the local economy; the more than 570,000 attendees who circulated through the Superdome and the free events at the convention center, said officials. It left attendees wondering what’s in store next year for the 20th anniversary.