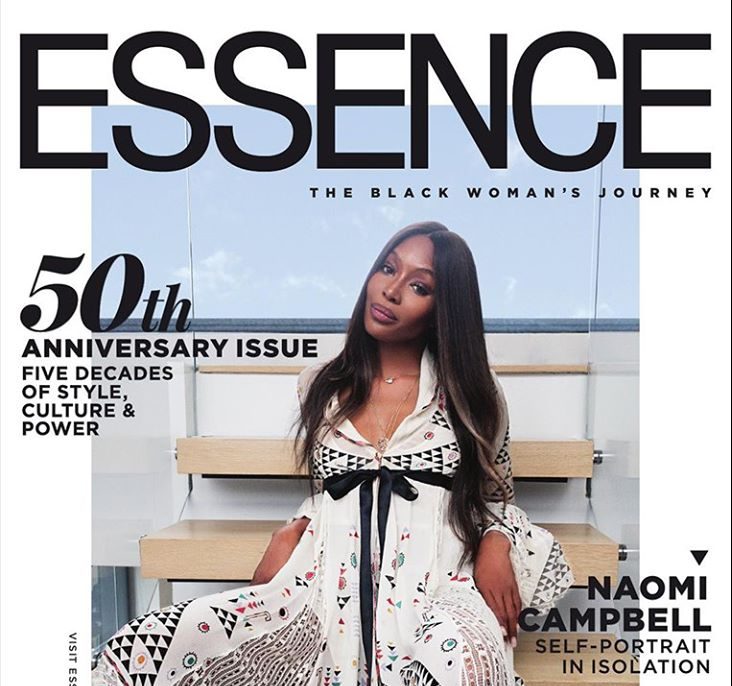 Black-owned media giant Essence Communications, which publishes Essence magazine, has responded to allegations made by an anonymous group of women that it created a toxic work culture for employees with the announcement of an independent review and a new interim CEO.

In a post on Medium titled “The Truth About Essence” published on Sunday, the women—under the name #BlackFemaleAnonymous—allege that “the once exalted media brand dedicated to Black women has been hijacked by cultural and corporate greed and an unhinged abuse of power.”

“The company’s longstanding pattern of gross mistreatment and abuse of its Black female employees is the biggest open secret in the media business,” the post reads.

Essence first responded with a statement on its site on Monday: “the accusations are false and we fully deny them.”

The company further elaborated that it considers the allegations to be “unfounded attempts to discredit our brand and assassinate personal character” and expressed that it is “extremely important to us that we foster a safe, transparent and respectful workspace for everyone.”

That was followed by a press statement late Tuesday announcing that Essence is hiring law firms and independent external experts, “out of an abundance of caution and an unwavering commitment to transparency,” to review the company’s polices and practices and to review any issues that may adversely affect its culture.

“It is of critical importance to us that there is no doubt or question about who we are, what we represent, and what we believe in,” the statement reads.

It also announced that Caroline Wanga, who was recently hired as the Chief Growth Officer after serving as Target’s Chief Culture, Diversity & Inclusion Officer, will step in as interim CEO of Essence Communications and oversee the independent review process.

BREAKING NEWS: @Essence Communications just dropped a statement in my in inbox announcing that Carolina Wanga will step as interim CEO of the company, replacing Richlieu Dennis, who owns the magazine. 1/3 pic.twitter.com/DqpRBz5lOY

Black Female Anonymous responded to the news on Instagram with an open letter to Wanga. It has called for specific action in a Change.org petition:

We are calling for AT&T, Chase Bank, Coca Cola, Ford, Procter & Gamble, Walmart, and Warner Media to immediately divest all active and future sponsorships and media buys at Essence Communications until the company is under new leadership.