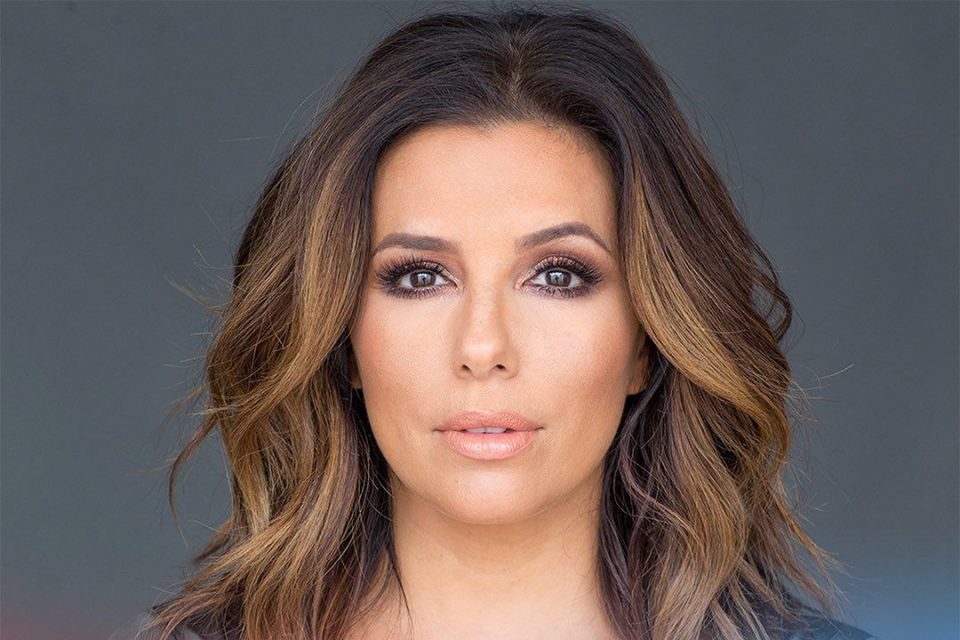 Actress Eva Longoria apologized for blurting out in an interview with MSNBC that “Latina women were the real heroines here” during a discussion about the turnout for this year’s presidential election. After an apparent backlash for that statement, Longoria took to Twitter to apologize to people who were left with the impression that she was slighting the support of Black women in this election and pitting Latina and Black women against each other.

Longoria was speaking to MSNBC’s Ari Melber on Sunday about the impact of women of color when it came to the contributions to the voting turnout.

After realizing that many people, specifically Black women, were offended and felt slighted by Longoria’s characterization of who carried the vote, she took to Twitter to apologize and acknowledge that, indeed, Black women are and have been the backbone of the Democratic Party.

“I’m so sorry and sad to hear that my comments on MSNBC could be perceived as taking credit from Black women. When I said that Latinas were heroines in this election, I simply meant that they turned out in greater numbers and voted more progressively than LATINO MEN.”

“My wording was not clear and I deeply regret that. There is such a history in our community of anti-Blackness in our community and I would never want to contribute to that, so let me be very clear:

“Black women have long been the backbone of the Democratic Party, something we have seen played out in this election as well as previous ones. Finally, Black women don’t have to do it alone any longer. Latinas (many who identify as Afro-Latina), indigenous women, AAPI women and other women of color are standing with them so we can grow our collective voice and power. Together, we are unstoppable! Nothing but love and support for Black women everywhere! You deserve a standing ovation!!!!”