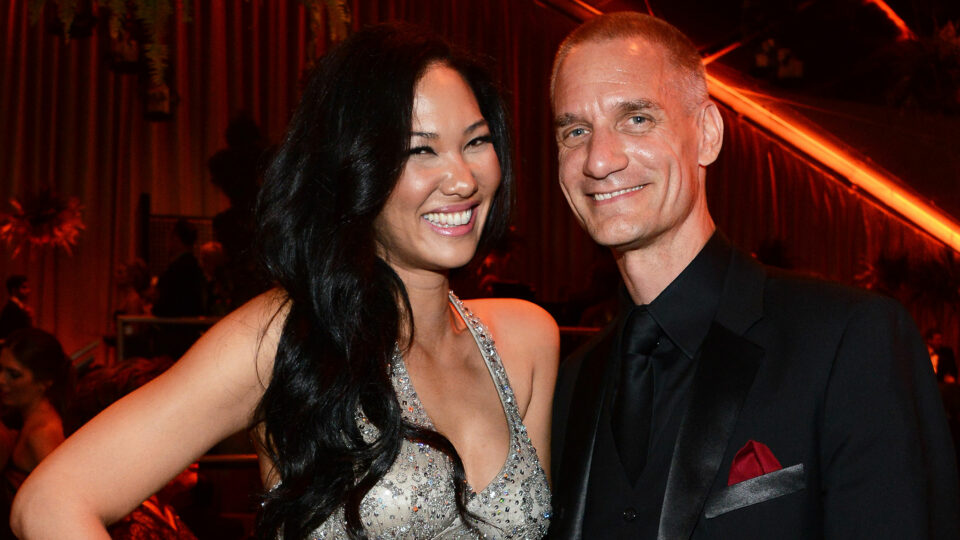 Disgraced former banker for Goldman Sachs Tim Leissner has revealed that he hasn’t only faked one divorce, but two from two different women.

“I photoshopped the divorce document,” he testified in Brooklyn federal court.

Simmons and Leissner were wed in 2014, while he was still legally married to his former spouse Judy Chan, reports the New York Post.

Prosecutor Drew Rolle inquired if Chan had any knowledge of the marriage, to which he confessed, “Judy did not want to make any transfers related to my new family life in Los Angeles,” after asking her to help him put a $900,000 down payment on a house.

“It didn’t work,” he said. “I think she did some research on the Internet and found out I was trying to buy this house.”

Amid the trial, it also came out that the former banker additionally falsified another divorce prior to Chan.

The two former bankers were arrested and charged for the Malaysia 1MDB scandal in 2018, a scheme in which Malaysia’s then-Prime Minister Najib Razak funnled about $700 million from the sovereign wealth fund into personal accounts, in one of the biggest corruption and money laundering scandals in the world.

While Leissner has pleaded guilty to aiding the fraud mastermind, financier Jho Low, to loot hundreds of millions of dollars from the fund, Ng maintains his innocence.

Leissner continued to sing in court in exchange for a lighter sentence, testifying that he kept $60 million in bribes, was watching over $80 million in off-shore shell companies for Low, and that one of his many affairs was attempting to blackmail him for a $10 million mansion.

The Baby Phat model shares a child with the German ex-banker, Wolfe Lee Leissner, and while they are separated, they are not yet divorced.