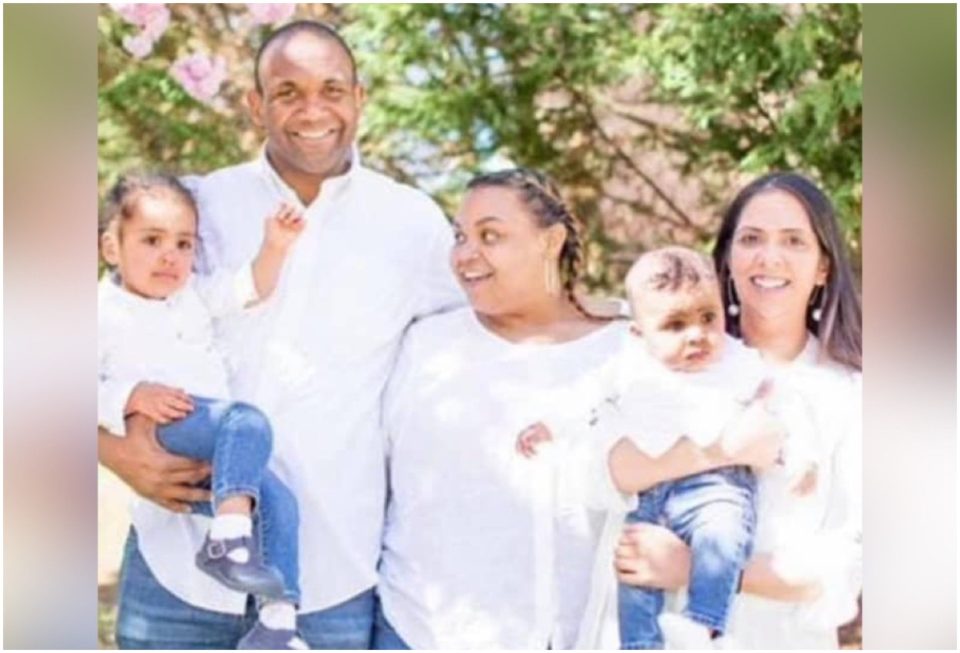 Former NFL linebacker Brandon Short is mourning the loss of his daughter who was found fatally shot in the head early Monday in McKeesport, Pennsylvania.

Short’s 26-year-old daughter, Karli, was pregnant at the time of her death, he told WPXI-TV.

“My heart is broken. I’ve lost the light of my life, my oldest daughter Karli passed away this morning in a senseless act of gun violence,” Short wrote. “The love she had was so pure and true,” he shared. “The world lost a beautiful soul. Thank you to everyone who has reached out and please keep our family in your prayers as we struggle through this difficult time.”

The former professional football player played for seven seasons in the NFL—for the New York Giants and the Carolina Panthers. He currently holds a position on the board of trustees at Penn State University, where he was team captain twice for the Nittany Lions football team.

Short is now based in London and serves as the executive director and portfolio manager at PGIM Real Estate, a global real estate company, the Grio reported.

Karli was living in Short’s hometown, McKeesport, which is near Pittsburgh. She was reportedly working at the University of Pittsburgh Medical Center, according to the Grio.

“Our hearts go out to Trustee Brandon Short and Karli Short’s family and friends during this difficult time,” Barron wrote according to The Philadelphia Tribune. “My heart is heavy as I think about the traumatic effect this tragic loss of a young person will have on the entire McKeesport community. Our condolences go out to Brandon and the entire Short family.”

The school’s Board of Trustees also offered kind words.

“That her life was cut short too soon as a result of an act of violence is a tragedy for Karli and her family and friends, and a great loss to the members of the McKeesport community,” board chair Matthew Schuyler wrote. “Our sympathy goes out to all who knew her best and loved her most.”

Words cannot express the sorrow that Nittany Nation feels for your tragic loss. She will watch over you and your family and the love will never die.