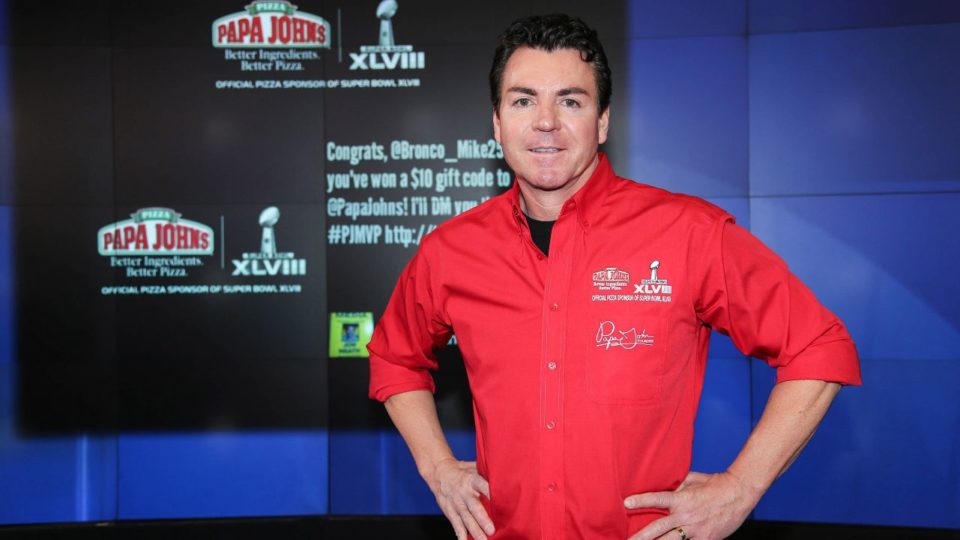 John Schnatter, ex-CEO of Papa John’s Pizza, is back in the news stirring up headlines.

According to News One, the former chief executive officer and founder of Papa John’s Pizza stated in a recently televised interview with the One America News Network that one of his focuses is “to get rid of this n-word in my vocabulary.”

Back in 2018, Schnatter resigned following reports that he used a racial slur during a company conference call and criticized NFL players kneeling in protest during an earnings call. During his appearance on the One America News Network (OAN), host Kara McKinney said the press was “smearing” his “good name.” In response, Schnatter opened up about how he felt after the board of directors forced him to resign as chairman of the board. He also stated that he “couldn’t understand” why he received backlash for using the “N-word” and insisted that he is not a racist.

“I used to lay in bed thinking, ‘how did they do this?’” Schnatter said referring to the board getting rid of him.

Schnatter also stated that he “had three goals for the last 20 months: to get rid of this N-word in my vocabulary and dictionary and everything else because it’s just not true. Figure out how they did this and get on with my life.”

Papa John’s ex-CEO says he’s been working for the last 20 months “to get rid of this N-word in my vocabulary” (h/t @mount_bees) pic.twitter.com/8heITnJJxA

Shaquille O’Neal became the face of the Papa John’s Pizza brand after the four-time NBA champion joined the Papa John’s board of directors in 2019 after Schnatter resigned. O’Neal secured $8.5 million in cash and stock options in the deal. The NBA legend has also invested in nine Papa John’s franchise restaurants in Atlanta.