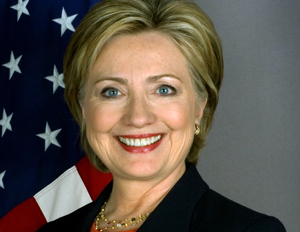 In comments obtained exclusively by BE Politics, Busby and Clinton explain why HRC is the best choice for black business.

Clinton expressed gratitude at her latest endorsement, stating her excitement to join in the “fight for fairness and opportunity for African American entrepreneurs and families.” Acknowledging the necessities outlined by Busby, Clinton pledged to “cut red tape, improve access to capital, provide tax relief, and increase access to new markets around the world.”

This is a major win for Clinton, who has been struggling with the unexpected, meteoric rise of Bernie Sanders. With annual revenues upwards of $10 million and ties to over 100 national Black Chambers of Commerce, The U.S. Black Chambers is a major force within the black community. Their endorsement is a much-needed confirmation of Clinton’s long-standing support within the black electorate.