Exelon CEO Announces Retirement at End of Year; Board Names Calvin Butler To Succeed As CEO 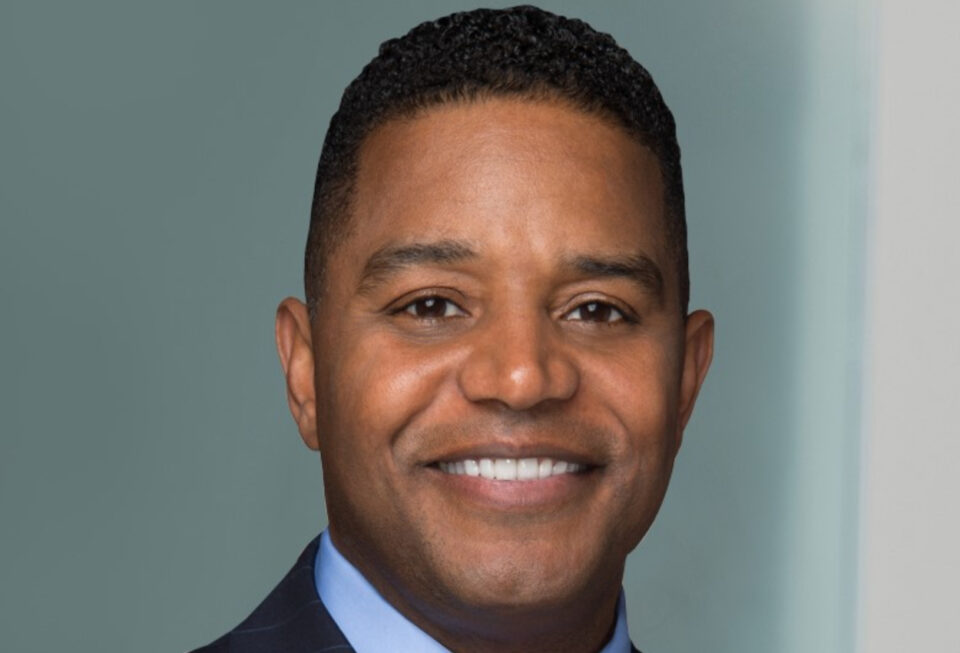 Chief Executive Officer Chris Crane has announced that he will retire from his position as CEO and as a director of the Exelon Board effective Friday, Dec. 30, 2022.

The company recently promoted Butler and expanded his responsibilities as a step in the company’s leadership succession plans. Crane accelerated his retirement plans to focus on his health after learning in recent days that he will require treatment for significant spinal and hip issues. He will work with Butler through the end of the year on the transition process.

Crane has been the company’s CEO and a member of the Board of Directors since 2012.

During his tenure, Exelon has been an industry leader in improving the reliability and resilience of the grid, as well as combatting climate change through clean energy generation, safety and operational improvements and customer service. Crane established within Exelon and the industry a focus on workforce development in underserved communities, with particular attention on STEM careers for young women and job training and placement for work-ready adults. He is committed to diversity, equity and inclusion, signing the White House Equal Pay Pledge and supporting DACA. He drove diversity, equity and inclusion at all levels of the company, and leaves in place a talented, experienced and highly diverse senior leadership team. Most recently, he led the separation of Exelon and Constellation, unlocking significant value for both companies’ shareholders.

Crane joined Exelon (then ComEd) in 1998 and was named chief nuclear officer in 2004. Crane assumed responsibility for Exelon’s fossil, hydro and renewables facilities, in addition to the nuclear fleet, in 2007. He oversaw a broad range of generation and business development initiatives, including new nuclear development, nuclear operating services, development of the nation’s largest urban solar project, innovative decommissioning strategies and asset optimization. Crane was named president of Exelon Generation in 2008, with added responsibility for the Power Team, Exelon’s former wholesale power trading and competitive retail organization.

“We are grateful to Chris for his leadership of Exelon and the industry,” said John F. Young, chair of the Exelon Board of Directors.

“From building the world’s leading nuclear operating fleet and advocating for the nuclear facilities that provide a significant portion of the nation’s clean energy to building the leading pure transmission and distribution company that Exelon is today, Chris’ focus has been on ensuring a cleaner and brighter future for our customers and communities. On behalf of the Exelon Board, we are grateful for Chris’ more than two decades of service to Exelon. We will support Chris and Calvin during this transition period and look forward to working with Calvin as he begins his role as the new president and chief executive officer of Exelon.”

Crane completed highly successful mergers with Constellation Energy in 2012 and with Pepco Holdings in 2016 to create the nation’s largest energy company by customer count. Exelon’s utilities serve more than 10 million customers today. As CEO, Crane positioned Exelon’s utilities to consistently perform in the top quartile for service reliability and customer satisfaction over the last five years. In its most recent quarter, for example, all Exelon operating companies were in the top quartile for outage duration, a key element of reliability.

“I’ve spent my entire career in the energy industry and for the last 10 years, I’ve had the privilege of being Exelon’s CEO, working alongside our thousands of employees who are powering a cleaner and brighter future for our customers and communities. The work we do is absolutely vital for the people we serve and the future of our planet,” said Crane.

“I truly regret that health challenges are requiring me to step away, but I have great faith in Calvin and his leadership abilities, as well as the rest of the team.”

“Calvin is a man of unquestionable integrity, a talented leader and dedicated to our purpose, our values and ensuring that the benefits of clean energy are shared equitably across all of the communities we serve. While I won’t be at the helm after this year, as Exelon leads the transformation of the energy industry, I know the company and our people are in excellent hands, and I will enjoy watching Exelon’s continued success.”

Prior to being promoted to president and COO in October 2022, Butler had served as senior executive vice president and COO since February 2022. He previously served as Exelon Utilities CEO, with oversight of Exelon’s six electric and gas delivery companies, since 2019.

“Leading Exelon is a privilege and responsibility that I take very seriously,” said Butler.

“Chris is a tremendous leader, mentor and friend. As our world has been undergoing significant change, so too has the energy industry, and Chris has been at the forefront of that evolution. At Exelon, we are uniquely positioned to lead the nation and our industry to a clean energy future that is safe, reliable, affordable and equitable for all.”

“I appreciate the Board’s confidence in me and will do everything I can to serve our customers and communities, keep our employees safe and move the energy industry forward.”

Butler joined the company in 2008, is a 14-year veteran of Exelon and has more than 28 years of leadership experience in the utilities industry and in regulatory, legislative and public affairs. Prior to becoming CEO of Baltimore Gas and Electric (BGE) in March 2014, Butler served as BGE’s senior vice president for Regulatory and External Affairs. In addition, he has held various leadership positions at ComEd, including as senior vice president of Corporate Affairs and vice president of Governmental and Legislative Affairs. Before joining Exelon in 2008, he held senior leadership roles in external affairs as well as in manufacturing with the print, digital and supply chain solutions company R.R. Donnelley. Butler spent his early career with Central Illinois Light Company (CILCORP, Inc.), where he worked in government affairs, legal and strategy.

He has been recognized by several organizations for his leadership and community commitment. In 2017, he was named among BLACK ENTERPRISE MAGAZINE’s “300 Most Powerful Executives in Corporate America,” and “Industrialist of the Year” by the Baltimore Museum of Industry. The Daily Record named Butler one of Maryland’s “Most Admired CEOs” and one of its top 35 “Influential Marylanders,” while Baltimore Magazine named him as one of its “Top Ten Baltimoreans.”

Butler serves as chair of each Exelon operating company board — BGE, ComEd, PECO and PHI. He is the vice chair of the Institute of International Education (IIE) and also serves on the board of M&T Bank Corporation (NYSE: MTB), the board of RLI Corp. (NYSE: RLI) and the boards of several prominent Baltimore-based organizations, including the Baltimore Community Foundation, University of Maryland School of Medicine, Greater Baltimore Committee, Cal Ripken, Sr. Foundation and Caves Valley Golf Club, and on the Board of his undergraduate alma mater, Bradley University. Butler also serves on the James Madison Council of the Library of Congress. He earned a bachelor’s degree from Bradley University; a Juris Doctor degree from Washington University School of Law; and an honorary doctorate of Humane Letters from Morgan State University. He is an active member of the Kappa Alpha Psi Fraternity, Inc.