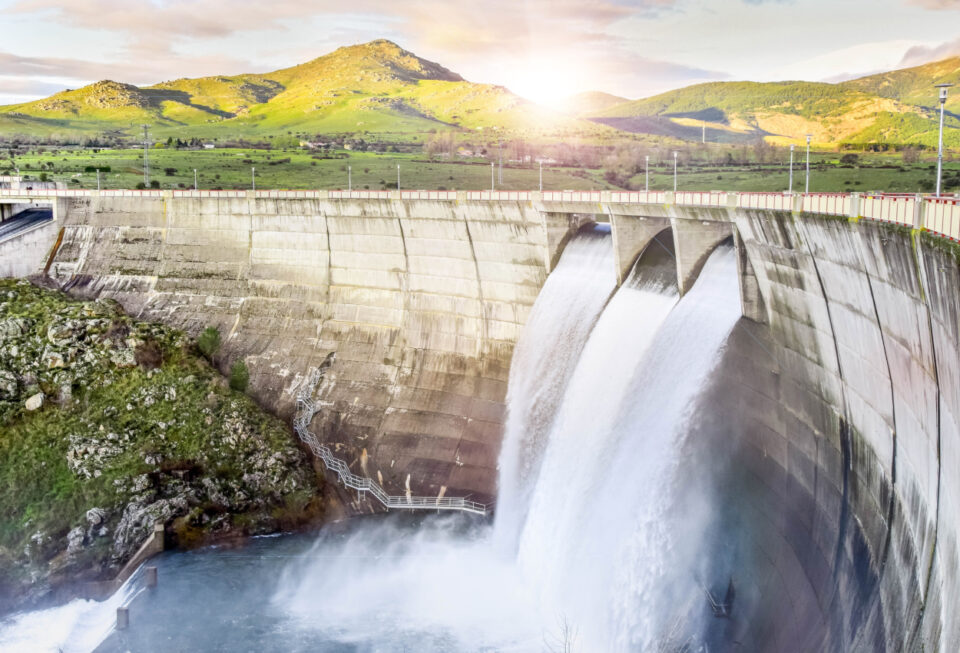 (Image: iStock/Juan Enrique del Barrio Arri)
Calling it “code red” for humanity, half of the world is facing calamities like droughts, floods, and filthy water, declares the head of one of the world’s largest independent financial consulting and advisory firms.

He is convinced that private finance and support from that sector is the solution to the problem.

The fresh assertion is from Nigel Green, chief executive officer and founder of deVere Group, with roughly $12 billion under advisement. Green talked about the danger signs, as Italy has declared a state of emergency during the worst drought in the European country in 70 years.

The dilemma is hitting the United States too. Per a news release, Lake Mead, the nation’s largest reservoir is a water provider for tens of millions of people and innumerable acres of farmland in the southwest. Yet the massive repository is currently just one-quarter full.

Green emphasized, “There’s no doubt that all around the world the fallout of the growing climate crisis is accelerating,” Green says.

He believes the response will require political and social determination on a global scale. He expressed it “will also require tens of trillions of dollars. As governments alone cannot afford this now, especially with slowing economic growth amongst other headwinds, the solutions demand private financing.”

In essence, Green contends the financial sector now needs to become more proactive to “unleash and mobilize” the funds required.

Green surmised, “It will take huge amounts of private financing to halt its impact. The onus now falls on the financial sector to help mobilize and unlock the necessary funds through education and robust, impactful investment solutions.”