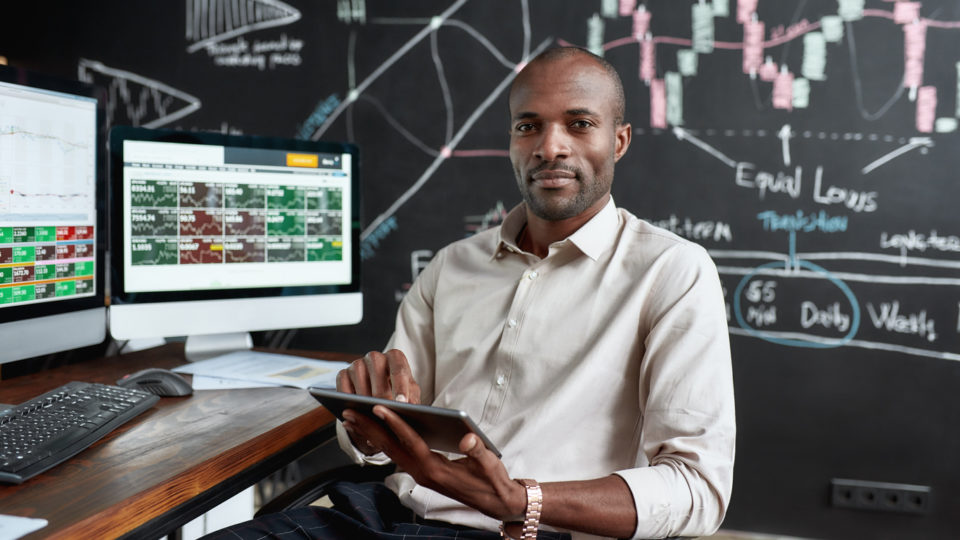 That bullish prophecy just came from Nigel Green, CEO and founder of deVere Group, which has $12 billion under advisement. The bold forecast was made on the day of Biden’s inauguration and after Yellen’s testimony in Congress ahead of her anticipated appointment. Yellen is former chair of the Federal Reserve, the nation’s central bank.

A banner stock market in 2021 could be potentially great for individual Black investors and Black-owned financial services firms such as asset managers that do business on Wall Street.

Green is not alone in his bullish stock market outlook on Yellen. Other experts who track such financial markets closely are echoing similar sentiments.

Stocks increased on the morning of Jan. 19 as Yellen, who then faced Congress as Treasury Secretary nominee, expressed the U.S. government should be willing to spend heavily if the economy needs it, Barron’s reported. Futures on the Dow Jones Industrial Average increased 205 points or 0.7%, S&P 500 futures jumped 0.7%, and futures on the Nasdaq Composite climbed 0.8%.

“People are familiar with Yellen from her tenure as Fed chair, and she is relatively dovish, both of which are pluses for markets,” he said.

In a news release this week, Green offered several comments on Yellen. Some of those included:

“With Ms. Yellen in charge and with an economy that needs a shot in the arm, I think we can expect massive spending combined with continued ultra-low interest rates for years,” Green stated. “This will act as a catalyst for stock markets.”

Following her testimony in Congress, he noted the U.S. dollar dipped lower as investors moved away from safe-haven assets, such as the U.S. currency, and more toward stocks, indicating more confidence in the markets. “Investors should ride the Biden bounce in the markets—but do so judiciously.”

“Ms. Yellen has indicated that she will do whatever is necessary to get the economy going again,” Green finished. “There will be peaks and troughs as always, but with these policies and greater stability in the White House, I believe we could see markets produce even higher highs in 2021 than in 2020.”