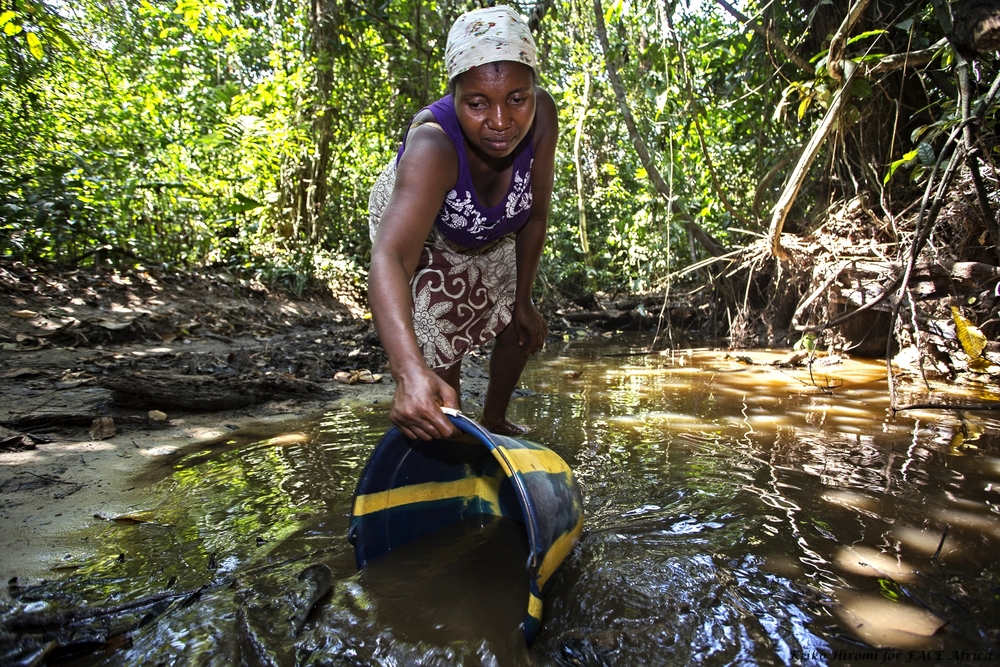 On March 31, FACE Africa, an organization helping to improve water quality and availability to more than 100,000 people in Liberia, will host the who’s who in philanthropy, government, business and entertainment in New York City, bringing awareness to the clean-water crisis in sub-Saharan Africa. The nonprofit has managed to forge a bond between the U.S. and Africa in creating impact across borders.

“Clean water is a catalyst for change,” Saran Kaba Jones, FACE Africa founder and CEO, said in a news release. “It is the first and most important step to lifting communities out of a cycle of illness and poverty, and also a powerful way to empower women and girls who are disproportionately burdened by the scarcity of safe water.”

Adding to the night, the org will honor Masai Ujiri, president of the Toronto Raptors, and host chairwoman and U.N. Deputy Secretary-General Amina J. Mohammed. Ujiri previously served as general manager for the Denver Nuggets and was the NBA’s Executive of the Year in 2013.

Mohammed, who was Minister of Environment of the Federal Republic of Nigeria from November 2015 to December 2016, was also an adjunct professor at Columbia University and served on several international advisory boards and panels including the Global Development Program of the Bill and Melinda Gates Foundation and the African Women’s Millennium Initiative.

According to the organization, nearly 850 million people around the world lack access to safe water supply sources, and in Africa specifically, 300 million people are affected daily. This year FACE Africa is partnering with The Last Well, a nonprofit with a shared mission to positively impact nearly 400,000 Liberians with access to clean water by the end of 2020. FACE Africa has also expanded its reach this year, launching its first clean water program in Osun State, Nigeria, in partnership with the Omoba Gbolahan Ayoola Foundation.

Sponsors of this year’s event include Sundial Brands, which just made major moves in supporting African and African American women through its latest acquisition deal to purchase Essence and expand under the Unilever umbrella, the September 20 Foundation, RLJ Kendeja Resort and Villas, FTI Consulting, and Ndini, a multimedia content platform.