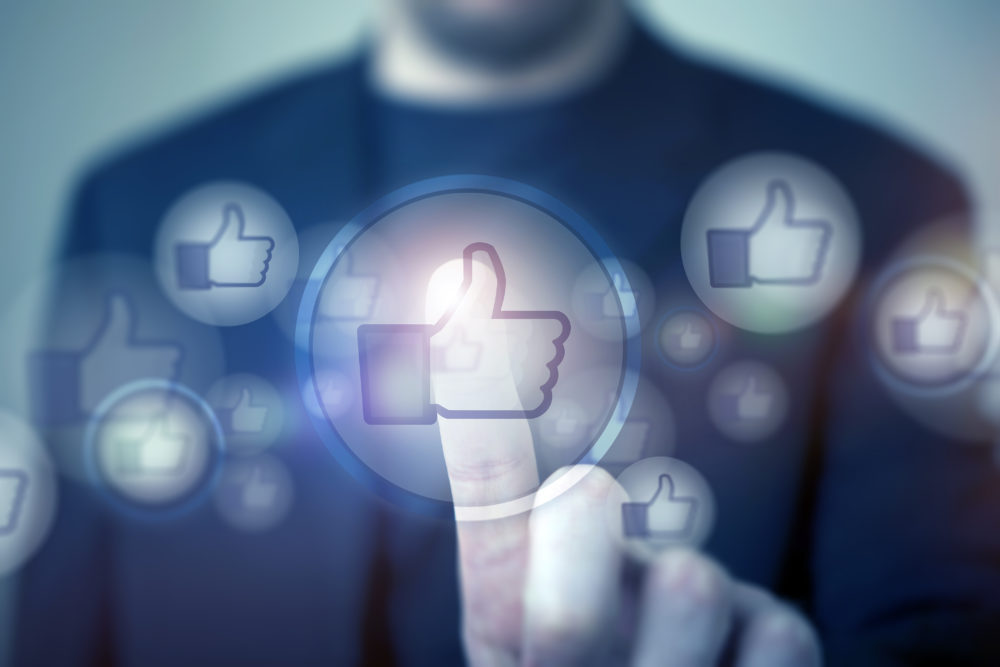 You may want to think twice the next you decide to “like” something on Facebook. According to a study conducted by the National Academy of Sciences, what you r Facebook “likes” may reveal more about you to advertisers than you think.

Researchers of the study analyzed the like patterns of 58,000 American Facebook users to make guesses about their personalities and behavior and matched them with results from a personality test. Results concluded that a majority of users’ personal information, such as sexual orientation, race, politics and even drug use, can be revealed through what people like on Facebook. Something as simple as endorsing “Glee” may reveal a male’s sexual orientation.

While most guesses had as much as a 90-percent accuracy rate, others such as one’s drug use were deemed “poor” with a rate 0f 65 percent.