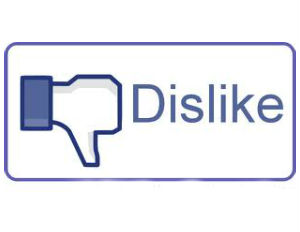 Ever wonder how that person, whoÂ you didn’t want calls or texts from, got your number in the first place? Maybe it was Facebook.

Facebook blamed the information leak on a technical glitch in its archive of 1.1 billion users’ contact information. The glitch allowed Facebook users who downloaded contact data to their computers and smartphones to obtain information they were not supposed to have. The company says its technicians fixed the glitch 24 hours after it was discovered.