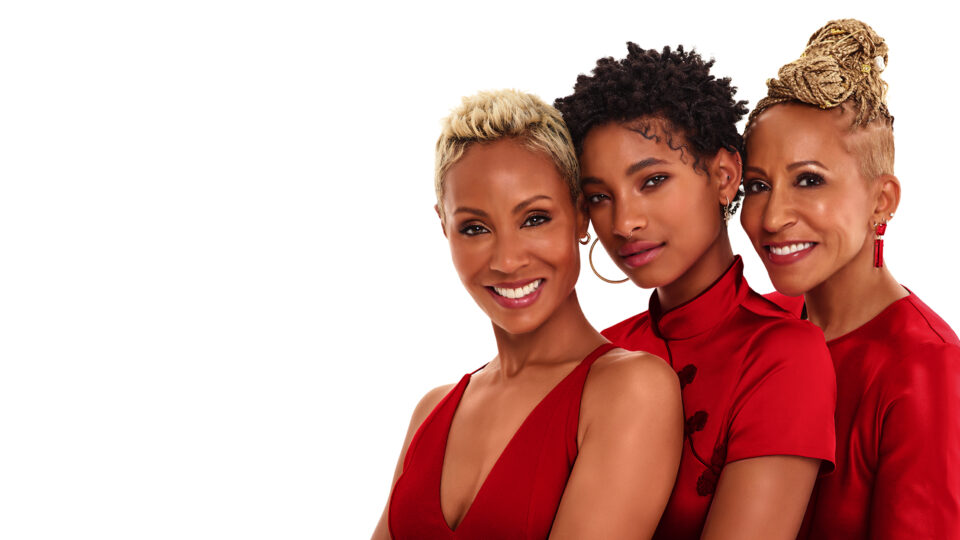 “Red Table Talk” returns with trailblazing global superstar and fashion icon, Janelle Monáe. The unapologetic LGBTQIA+ superhero and eight-time Grammy nominee reveals why she no longer sees herself as a woman and what inspired her to come out at age 32.

Janelle shares how she overcame her fears of abandonment and healed from the traumatizing effects of her father’s drug addiction, a special appearance by her feisty and fierce-loving mom Janice Hawthorne shakes up the table, and a dream comes true for a Janelle superfan.

Upcoming episodes for “Red Table Talk” include exclusives with the heartbroken parents of Miss USA Cheslie Kryst who tragically died by suicide earlier this year; Ireland Baldwin and her mom Oscar® winning actress Kim Basinger’s first interview together revealing how crippling anxiety has affected their lives (this also marks Kim’s first interview in over a decade); the first sit down with “Tinder Swindler” victim Ayleen Charlotte, the best-selling author of “My Friend Anna” about being conned by fake German heiress Anna Delvey, Rachel DeLoache Williams, and real estate mogul and business expert Barbara Corcoran, who comes with a warning and reveals how she was the target of a frightening scam that could happen to anyone; the Smith siblings (Willow, Jaden and Trey) who take over the table for their first solo episode; and much more.

In 2021, “Red Table Talk” won the Emmy® for Outstanding Informative Talk Show. The series has earned six NAACP Image awards and an African-American Film Critics Association award. The hosts were honored as some of “Most Influential People of 202” by TIME, as well as “Entertainers of the Year” by the Ebony Power 100, and Jada was presented with the Trailblazer Award at the 2019 MTV Movie and TV Awards. The series has also received nominations from the Daytime Emmy Awards (eight), the People’s Choice Awards (four), the MTV Movie & TV Awards (one), the Critics Choice Awards (two), and the Streamy Awards (two).