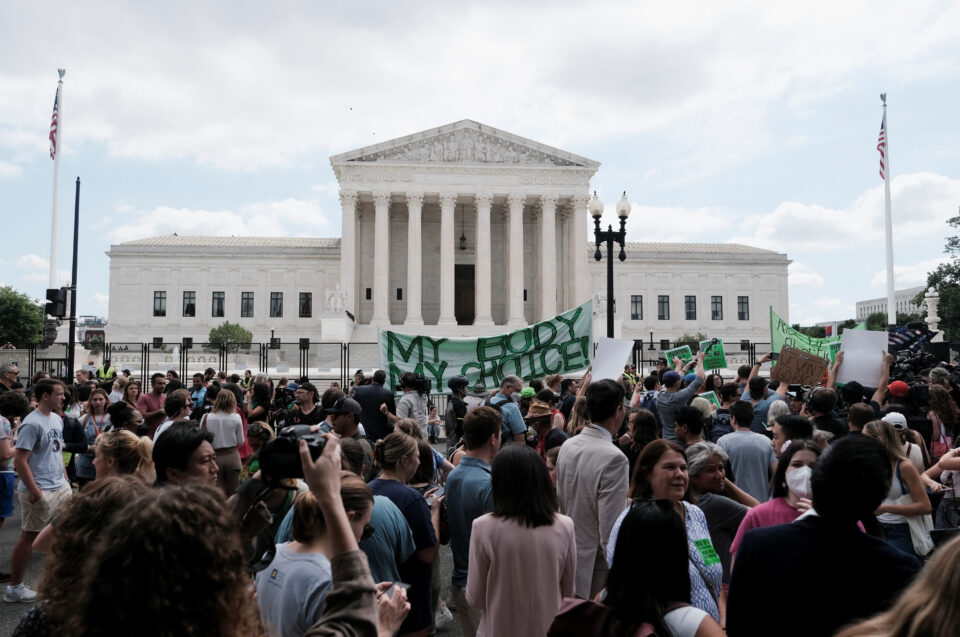 (Reuters) – A small but growing number of companies, including JP Morgan Chase & Co, Amazon.com and Tesla Inc, are rolling out policies to offer benefits to U.S. employees who may need to access abortion services.

The U.S. Supreme Court on Friday took the dramatic step of overturning the landmark 1973 Roe v. Wade ruling that recognized a woman’s constitutional right to an abortion and legalized it nationwide.

Following is a list of companies who have offered their U.S. employees reproductive healthcare benefits including abortion coverage or travel benefits for out-of-state abortions.