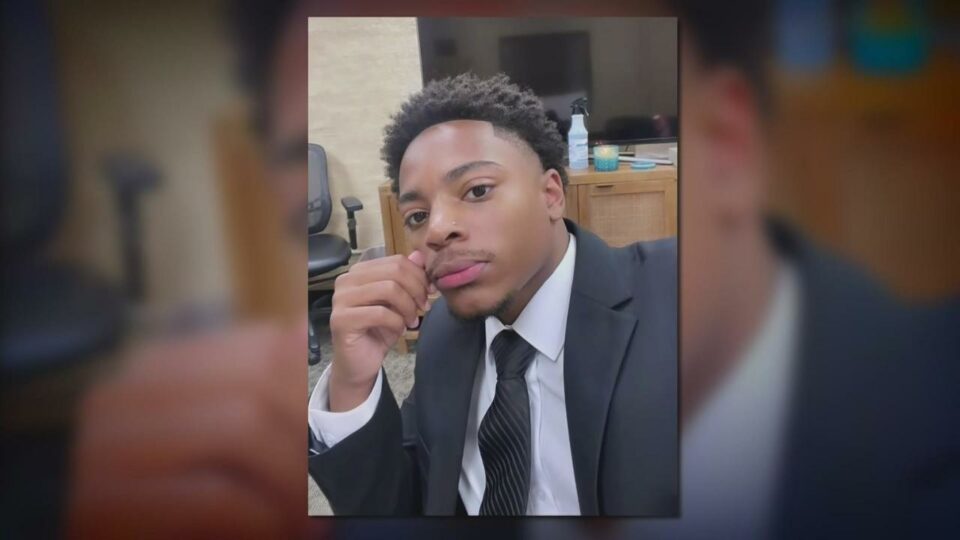 Family members of one of the three men killed in a horrific hit-and-run crash in Chicago last weekend are heartbroken and demanding answers.

“My brother did not deserve that. He didn’t,” the sister of Donald Huey, 25, told CBS News.

Huey was one of three men who lost their lives after a car rammed through a crowd of men fighting in the street on Sunday morning. She asked to keep her name and face private out of fear of retaliation for speaking out against the senseless act of violence.

Huey was standing outside Jeffery Pub holding his cellphone when a sedan traveling south near 70th and Jeffery plowed into four adult men, killing three of them.

“He was like my child. He was the only person that I had left,” the sister said of Huey. “Donald was very responsible, respectful, reliable. He would give you the shirt off his back.”

Investigators say a fight that started inside the bar spilled into the streets, and that’s when the sedan sped down the road, plowing into the four victims. The car used in the attack was recovered a few blocks from the scene, but no arrests have been made.

She says her family is torn over the tragic loss and anxiously awaiting any information about who was behind the fatal hit and run.

“Answers and justice,” she said. “My brother did not deserve that. He didn’t.”

The two other victims killed in the crash are Jaylen Ausley, 23, a recent University of Michigan grad who worked as a mentor at Gary Comer Youth Center, and Devonta Vivetter, 27, ABC 7 Chicago reports.

The families of Huey and Ausley say they haven’t received any updates from the police, and the search for those behind the crash continues.